Priyanka asks UP workers to improve connect with people, reach out to them socially

Congress general secretary Priyanka Gandhi Vadra has asked youth Congress workers in Uttar Pradesh to improve their social connect with people by identifying their problems and reaching out to solve them.

New Delhi: Congress general secretary Priyanka Gandhi Vadra has asked youth Congress workers in Uttar Pradesh to improve their social connect with people by identifying their problems and reaching out to solve them. 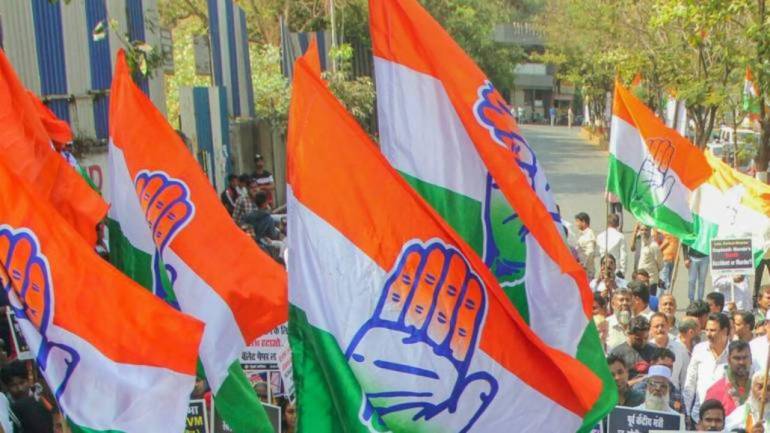 Priyanka Gandhi, who is in-charge of Eastern Uttar Pradesh, met senior youth Congress leaders to get feedback about ways the party can improve its connection with people after party's dismal performance in the Lok Sabha elections. Sources said Priyanka Gandhi told the leaders that staying connected with the masses socially would yield political dividends and they should reach out to people and help them in sorting problems such as those related power tariff or hospitalisation of a relative.

She said party workers should look out for issues people are facing and to help them in solving them and noted that she is willing to participate in constructive work if the situation so demands.

She said that while political activities such as protests have their own place, the need at present was to send a message that the party cared for people and was with them in helping solve their problems. 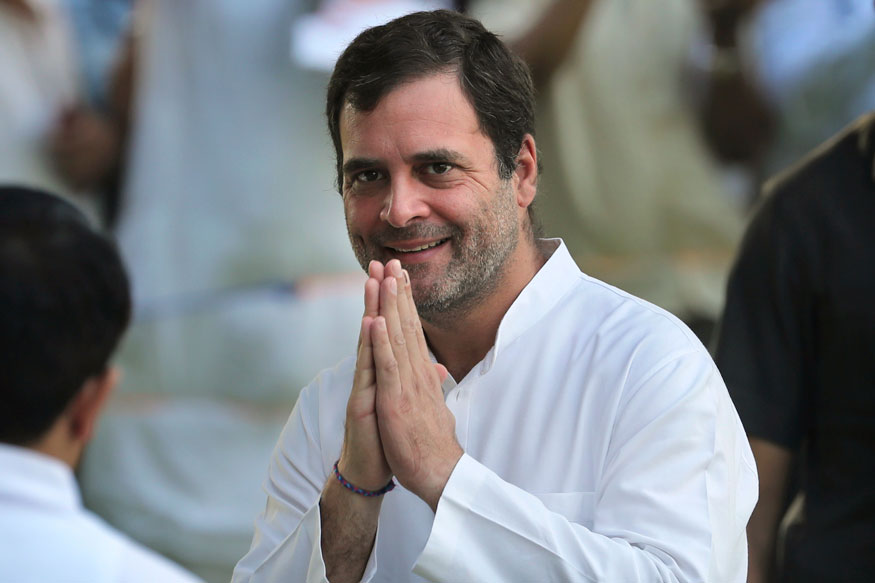 The meeting, held at the residence of Congress president Rahul Gandhi, lasted about 45 minutes. She mentioned Amethi, the traditional family seat lost by Rahul Gandhi and said there was a need to look for reasons for the party's poor performance.

Priyanka Gandhi had on Friday also held a meeting to assess reasons behind the party's dismal performance in the state in the Lok Sabha polls.

The party had appointed three All India Congress Committee (AICC) secretaries for the task which gave its report to Priyanka Gandhi. Sources said that organisational weakness was found out to be the main reason behind the humiliating defeat. The report also mentioned that the party was late in entering the electoral fray.

Priyanka Gandhi had earlier taken stock of the party's performance in ttar Pradesh on June 12. UPA chairperson Sonia Gandhi being the lone Congress candidate to win Lok Sabha polls and the party's vote share fell to 6.3 per cent. (ANI)