Randeep Hooda to play a cop in Bhansali's comic-thriller

Filmmaker Sanjay Leela Bhansali's next production will feature actor Randeep Hooda in the role of a cop.


Mumbai: Filmmaker Sanjay Leela Bhansali's next production will feature actor Randeep Hooda in the role of a cop.

The film has been a described as a comic-thriller with a social message.

"The film is a thriller comedy. It is a rom-com. It has a social message and deals with an issue, that is considered taboo in small town. 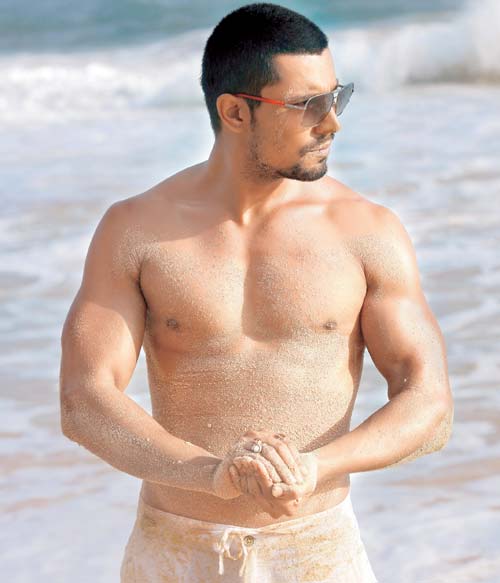 "It has Randeep in the lead as a cop. He will be seen in a different avatar. It is not like 'Dabangg' style cop. We are looking for the female lead," sources close to the development said.

The film will mark the directorial debut of Balwinder Singh Janjua, the scribe of films such as "Mubarakan", "Firangi" and yet-to-be-released "Saand Ki Aankh". It will be produced by Bhansali's banner. 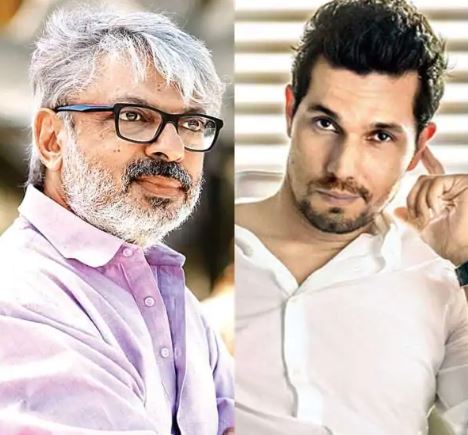 The project will go on floors by September or October and is likely to release in the first quarter of next year.

Bhansali is currently busy with his next directorial venture "Inshallah", featuring Salman Khan and Alia Bhatt.

Randeep will next star in Imtiaz Ali's remake of "Love Aaj Kal", featuring Sara Ali Khan and Kartik Aaryan in the lead. (PTI)

Arjun Rampal to produce and star in a horror film