New Delhi: It looks like Sanjay Leela Bhansali is set to deliver yet another winner, and more certainly, a money-spinner.

He has finally released the first theatrical trailer of his upcoming magnum opus 'Padmavati'.

This movie is slated to be nothing short of a visual treat for the fans, going by the scale and opulence of the sets. 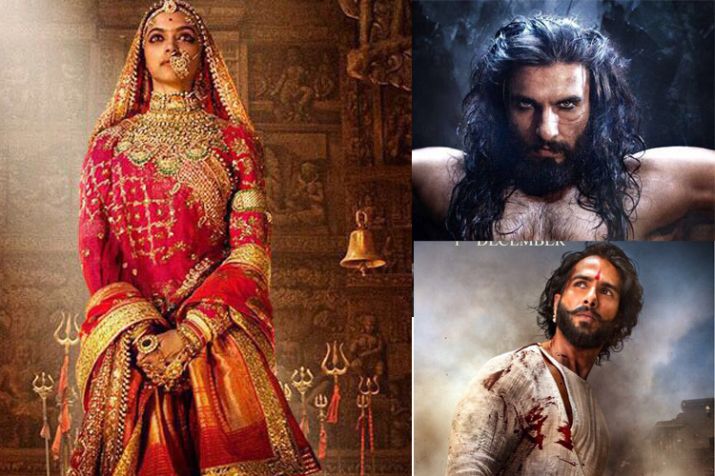 The movie's grandeur has been the talking point and looking at the promo, it certainly feels like Bhansali has delivered on his long-standing tradition.

The trailer showcases the chemistry between Shahid and Deepika's beautifully in the initial scenes where Rani Padmavati is stitching Maharawal Ratan Singh's pagdi. 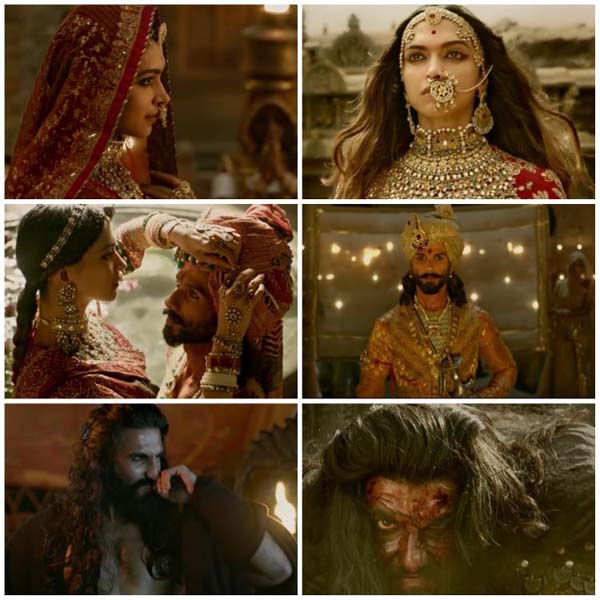 The trailer takes us to an era that we have only read about and heard of. 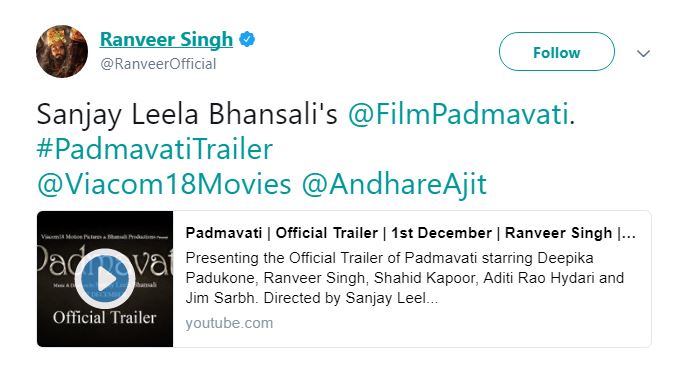 The little scar underneath his eye can throw chills down anyone's spine. The actor will be seen in a negative role for the very first time.

The colours, the war sequences, the background score - everything about the trailer hits the balls right out the park.

The trailer was released exactly at 13:03 on Monday. Maharawal Ratan Singh had fought Khilji for the first time in 1303 AD. (ANI)

SC to hear plea against Padmavati