New Delhi: Hitting out at Pakistan-sponsored terrorism, National Democratic Alliance (NDA) Vice-Presidential nominee M. Venkaiah Naidu on Sunday asked Islamabad to recall the 1971 war and said that aiding and abetting terror will not help them.

Addressing "Kargil Parakram Parade" here, Naidu said terrorism is the enemy of humanity, it has no religion and it has unfortunately become Pakistan's state policy. 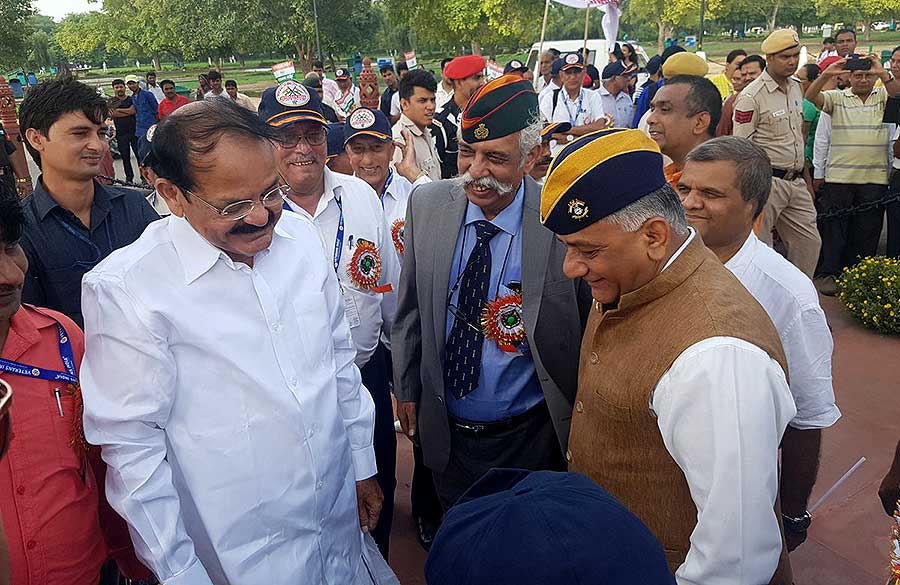 "Our neighbour should understand that aiding and abetting terror will not help them, they should recall what happened in 1971 and should focus on their own country and maintain peace there..Terrorism is the enemy of humanity, it has no religion. Pakistan is mixing terrorism with religion. It has unfortunately become Pakistan's state policy," he added.

He further said that Kashmir is an integral part of India and not an "inch" of it will be allowed to be taken. 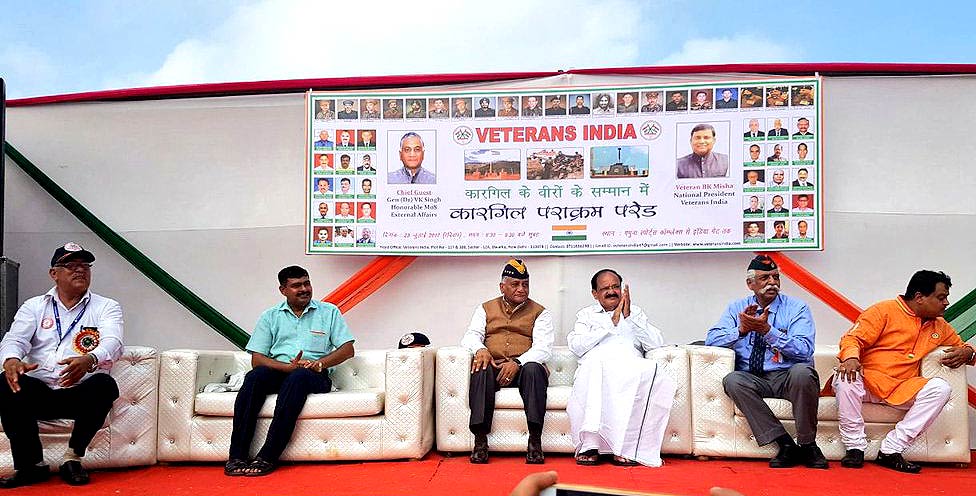 "We are a peace loving people, we never attacked any country and this is our specialty. We don't want war, we don't want confrontation, we don't want violence we want to have peace, we also want to have good relation with the neighbours but they should also reciprocate the same. They should remember that Kashmir is an integral part of India and not an inch of even PoK will be allowed to be taken by anybody," the Union Minister said.

He also squarely blamed Pakistan for funding terrorism and influencing the situation in Kashmir. 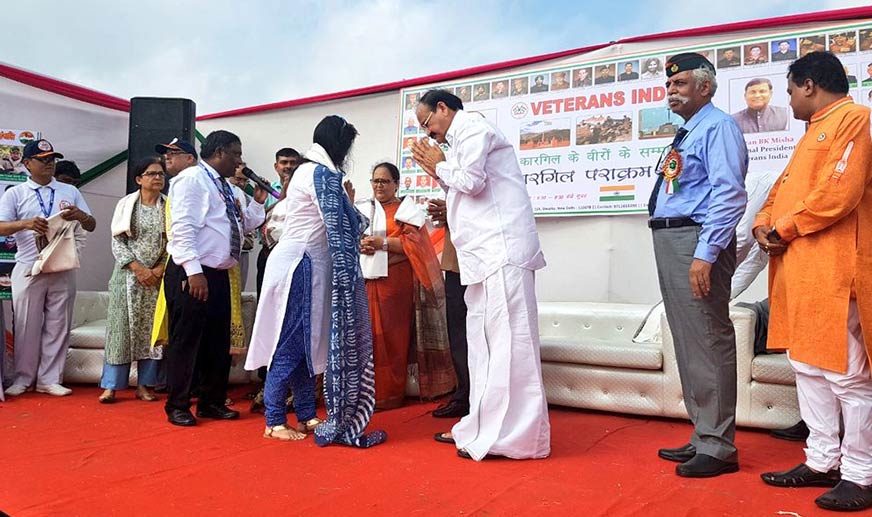 "Ours is a peace loving country. We never want war. But when this highly coveted peace is denied to us, our brave soldiers respond in a befitting manner..we are too strong to lose our focus to country's development and betterment of the country," he said.

The NDA nominee said that on this day we should recall the valor of our brave soldiers and their sacrifices which got us back the Kargil heights.

The Indo-Pakistani War of 1971 was a military confrontation between India and Pakistan that occurred during the liberation war in East Pakistan, from 3 December 1971 to the fall of Dacca (Dhaka) on 16 December 1971.

The war began with preemptive aerial strikes on 11 Indian air stations that led to the commencement of hostilities with Pakistan and Indian entry into the war of independence in East Pakistan on the side of Bengali nationalist forces.

Lasting just 13 days, it is one of the shortest wars in history.(ANI)

The Jammu and Kashmir Pakistan does not want to talk about