Celebrated filmmaker Mrinal Sen passed away due to cardiac arrest at his residence in West Bengal's Bhowanipore on Sunday morning.

Kolkata: Celebrated filmmaker Mrinal Sen passed away due to cardiac arrest at his residence in West Bengal's Bhowanipore on Sunday morning. 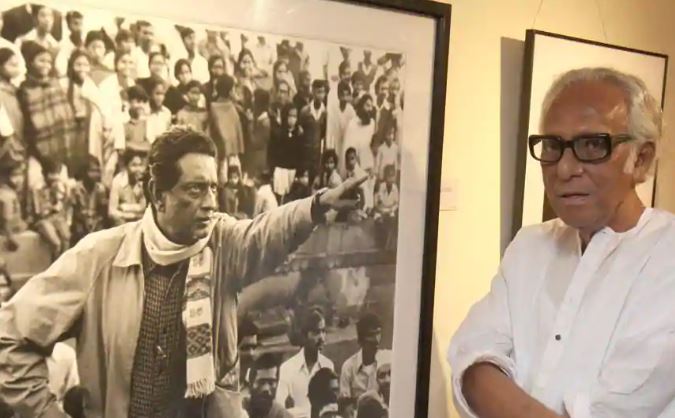 Born on 14 May 1923, in the town of Faridpur (now in Bangladesh), Sen left home and came to Kolkata for studies.His first stepping stone in the word of cinema was his feature film, 'Raat Bhore', in 1955. However, he made his first indelible mark in the film industry with his film 'Bhuvan Shome in 1969

Mourning the director's death, West Bengal Chief Minister Mamata Banerjee tweeted, "Saddened at the passing away of Mrinal Sen. A great loss to the film industry. My condolences to his family." 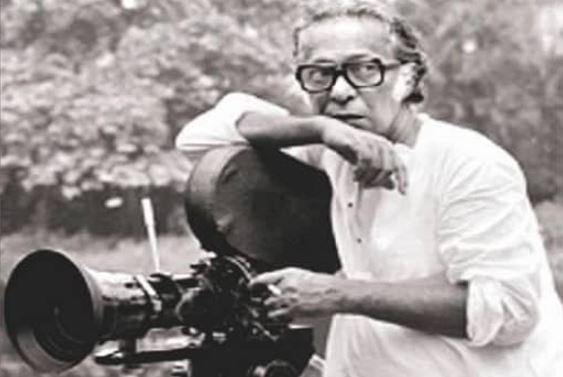 Also Read:Trailer of 'The Accidental Prime Minister': Anupam Kher steals the show as Manmohan Singh
'Bhuvan Shome', 'Chorus', 'Mrigaya' and 'Akaler Sandhane' are some of his highly celebrated works which made his contribution to Bengali parallel cinema remarkable.  (ANI)

Explosives seized from truck in Bengal, one held

Kolkata: Prayers offered in memory of Mother Teresa on her 22nd death anniversary