The rupee opened on a cautious note and fell 13 paise to 71.84 against the US dollar in early trade on Wednesday amid rising crude oil prices and unabated foreign fund outflows.


Mumbai: The rupee opened on a cautious note and fell 13 paise to 71.84 against the US dollar in early trade on Wednesday amid rising crude oil prices and unabated foreign fund outflows.

At the Interbank Foreign Exchange, the rupee opened at 71.82 then fell to 71.84 against the US dollar, showing a decline of 13 paise over its previous closing.

The Indian rupee on Monday had closed at 71.71 against the US dollar.

Forex market was closed on Tuesday on account of Muharram.

Market participants however said positive opening in domestic equities added support to the local unit and restricted the downfall. 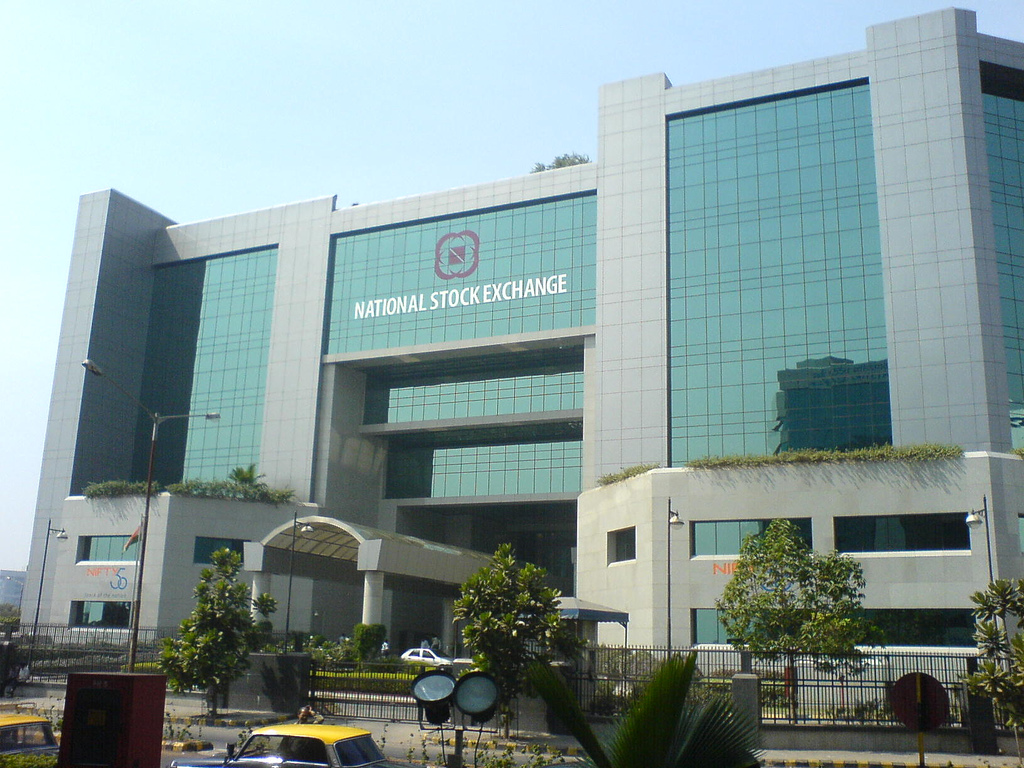 The dollar index, which gauges the greenback's strength against a basket of six currencies, rose marginally by 0.01 per cent to 98.33.

The 10-year government bond yield was at 6.61 per cent in morning trade.

Meanwhile on the global front, US President Donald Trump has claimed that China had lost trillions of dollars and three-million jobs due the tariffs his administration had imposed against the country.

Trump asserted that the United States was doing very well against China, adding that the Chinese wanted to negotiate a trade deal "very badly".

The top two economies of the world have been locked in a bitter trade war since last year, imposing tit-for-tat tariffs on goods worth billions of dollars. For the past 10 months, both the countries are negotiating a trade deal, but without any success. (PTI)

Rupee spurts 6 paise against US dollar

Rupee slides 7 paise against US dollar

Rupee surges 19 paise against US dollar