External Affairs Minister S Jaishankar, who was last week elected to the Rajya Sabha from Gujarat, Monday took oath as a member of the Upper House.

New Delhi: External Affairs Minister S Jaishankar, who was last week elected to the Rajya Sabha from Gujarat, Monday took oath as a member of the Upper House.

Jaishankar, who was the foreign secretary during Modi government's first term in office, got elected to the Upper House from Gujarat last week in by-elections for two vacancies created following the resignation of Home Minister Amit Shah and Women and Child Development Minister Smriti Irani, who were elected to Lok Sabha in the general elections.

The 1977-batch Indian Foreign Service (IFS) officer took oath in English after which he greeted the Chairman and other members present in the House.

Shah was present in the House when Jaishankar took oath. 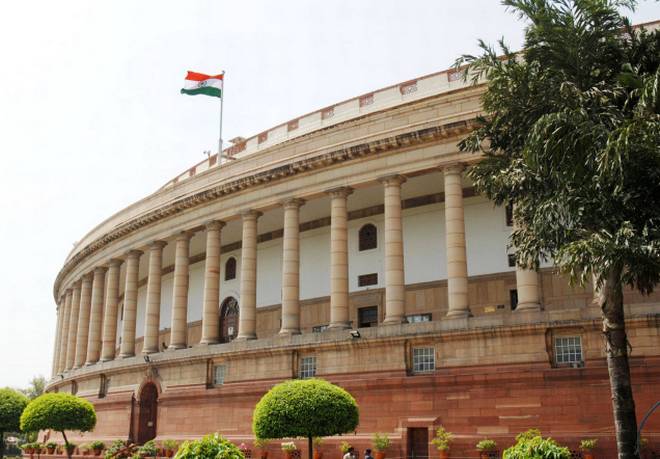 Jaishankar is the son of late K Subrahmanyam, one of India's leading strategic analysts.

Earlier, the House mourned the death of former secretary general of Rajya Sabha, Sudarshan Agarwal. When the House met for the day, Chairman Venkaiah Naidu mentioned his death on July 3 at the age of 88.

Agarwal was secretary general of Rajya Sabha for 12 years between May 1981 and June 1993, a tenure that speaks volumes of his expertise in parliamentary procedures and law, Naidu said.

"In passing away of Shri Sudarshan Agarwal, the country has lost a noted constitutional expert, an able officer and a dedicated social worker," he said.

Member stood in silence as a mark of respect to the memory of the departed soul. (PTI

Vajpayee was titan of his times, left indelible stamp on our national policies, says Jaishankar