Serena Williams survived a second-round scare at the U.S. Open on Wednesday with a 5-7 6-3 6-1 win over American wildcard Catherine McNally to keep alive her hopes of securing a record-tying 24th Grand Slam title.

New York: Serena Williams survived a second-round scare at the U.S. Open on Wednesday with a 5-7 6-3 6-1 win over American wildcard Catherine McNally to keep alive her hopes of securing a record-tying 24th Grand Slam title.

World number eight Williams, who captured the first of her six U.S. Open titles two years before her 17-year-old opponent was born, spent the first half of the match trying to find her rhythm but when she did she was off to the races.

“She really came out and played really well, she showed no fear,” said Williams. “She had absolutely nothing to lose and she played like it.”

McNally, competing in only her sixth tour-level event of her career and against the highest-ranked player she has ever faced, used an old-school serve-and-volley approach along with a lethal slice backhand to unsettle Williams. 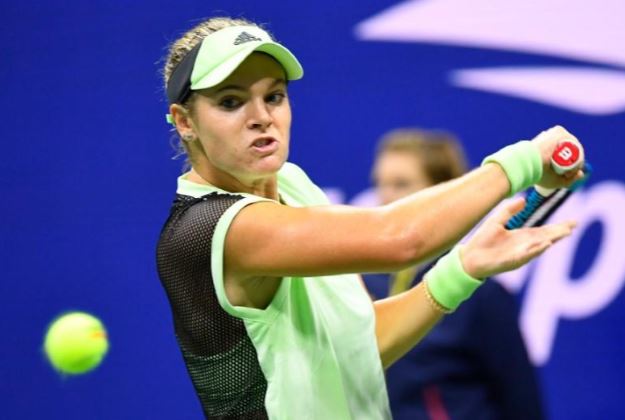 So effective was McNally, who has tried to model parts of her game after Swiss great Roger Federer, that at one point in the match Williams screamed at her racquet “why are you missing?”.

But Williams, whose earliest U.S. Open exit came in her 1997 debut when she lost in the third round, turned the match around when she finally broke McNally’s serve and then consolidated in a tight service game for a 5-2 lead in the second set.Williams looked more like herself in the decider - both serving and returning better - as she went up a double break for a quick 3-0 lead before storming home and sealing the match when she broke to love.

“I survived tonight,” said Williams. “I am not too pleased with the way I played at all,” said Williams, whose 28 unforced errors were two fewer than McNally. 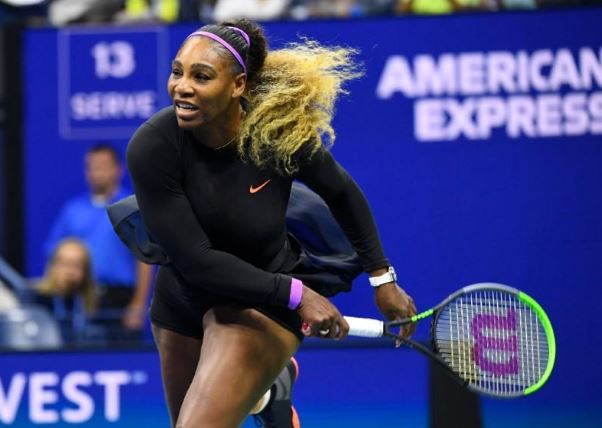 Williams dropped only one point through her first three service games but it took her some time to make any inroads on the McNally serve as the American was hitting her targets with pinpoint precision.

The match proved a far more gruelling affair for Williams than she had in her opener, where she dismantled Maria Sharapova with one of her most dominant performances since returning from maternity leave in 2018.McNally said she did not feel intimated walking onto the biggest stage in tennis to face one of the game’s all-time best players and left the match feeling beyond proud of what she accomplished. 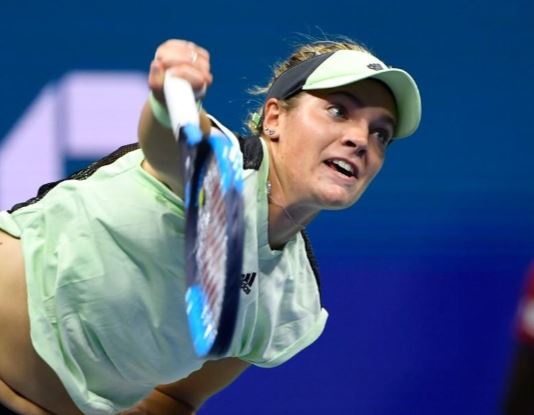 “I got a set off Serena Williams. Had her close in the second set, too. Had some chances,” said McNally.

“For me, it just gives me a lot of confidence, shows me that I can compete out on the biggest stages. Just keep my head down, I’m ready to go back to work.”Up next for Williams will be either Taiwan’s Hsieh Su-wei or Czech Karolina Muchova, who were unable to get their match in earlier due to rainy conditions. (Reuters)