On the request of Prime Minister Narendra Modi, Shah Rukh Khan released a rap urging his fans to cast their votes in the ongoing Lok Sabha elections.

New Delhi: On the request of Prime Minister Narendra Modi, Shah Rukh Khan released a rap urging his fans to cast their votes in the ongoing Lok Sabha elections.

In March, the Prime Minister had appealed to several Bollywood celebrities to increase awareness among voters. He urged them to creatively inspire more people to come out and vote during the elections.

Taking Modi's advice of creatively inspiring his fans to vote, Khan turned rapper for the first time."PM sahib ne creativity ki liye bola tha. Main thoda late ho gaya video banane mein...aap mat hona Vote karne mein!!! (PM sir had spoken about creativity. I got late in making this video but please don’t be late in casting your vote) ‘Voting is not only our Right, it is our Power.’ Please Use It.

The lyrics of the song titled ‘Karo Matdan’ go like “Hum desh ki awaaz, desh ke deewane. Janta taiyaar apna faisla sunane.” The 1.06-minute long video features SRK urging his audience to vote for a government that loves the country and its citizens. 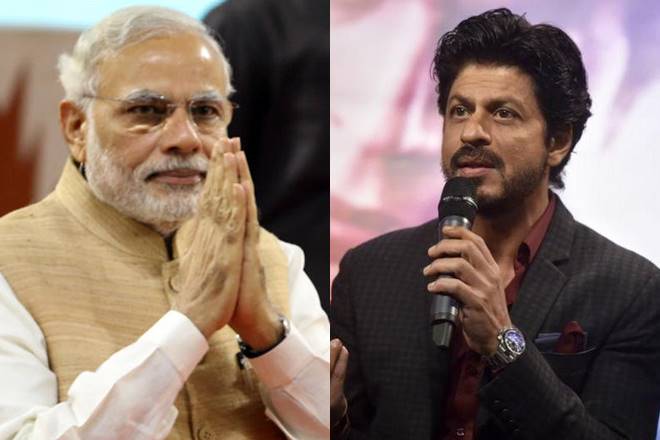 Following this, many B-town celebrities instantly came forward to request their fans to vote in the 2019 Lok Sabha elections. The ongoing elections are being held in seven phases spanning between April 11 and May 19. Votes will be counted on May 23. (ANI)

Entertainment Feed: WHO thanks SRK for joining 'One World' concert