Mumbai: Equity benchmark indices traded higher during early hours on Tuesday tracking gains in global markets and a sizable improvement in Chinese manufacturing data for March.
At 10:15 am, the BSE S&P Sensex was up by 462 points or 1.62 per cent to 28,902 while the Nifty 50 edged higher by 147 points or 1.77 per cent to 8,428. All sectoral indices at the National Stock Exchange were in the positive zone with Nifty metal up by 4.1 per cent, financial service by 2.6 per cent, IT by 2.3 per cent and realty by 1.4 per cent. 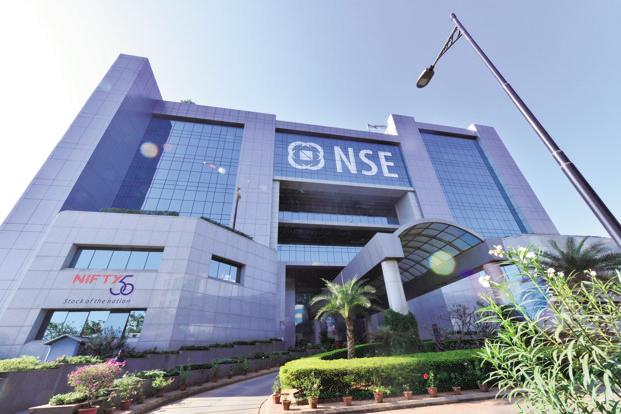 Among stocks, metal major witnessed substantial gains with Vedanta moving up by 7.5 per cent to Rs 66.20 per share. Hindalco ticked up by 7.5 per cent, JSW Steel by 6.6 per cent and Tata Steel by 5.6 per cent. Private sector lenders Axis Bank and ICICI Bank edged higher by 4 per cent and 3 per cent respectively. The other prominent gainers were Bharat Petroleum Corporation, ONGC, Wipro, HDFC and Britannia.
Meanwhile, Asian shares rallied as factory data from China held out the hope of a rebound in activity. China's official manufacturing purchasing managers' index (PMI) bounced to 52 in March, up from a record-low 35.7 in February. MSCI's broadest index of Asia Pacific shares outside Japan rose by 1.1 per cent while Japan's Nikkei firmed by 1 per cent while South Korea's Kospi added 2 per cent. (ANI)