Lionel Messi believes the long break caused by the coronavirus pandemic will be a boon for Barcelona.

Barcelona: Lionel Messi believes the long break caused by the coronavirus pandemic will be a boon for Barcelona.

Maybe this stoppage will end up benefiting us, but we will have to see if we are restarting the competitions and then we will know the truth, Messi told Spanish sports daily Sport on Friday.

Barcelona and Spain's soccer leagues have not played since March 12, when La Liga halted action as the country's COVID-19 virus outbreak picked up speed. More than 27,000 Spaniards are known to have died from the disease. 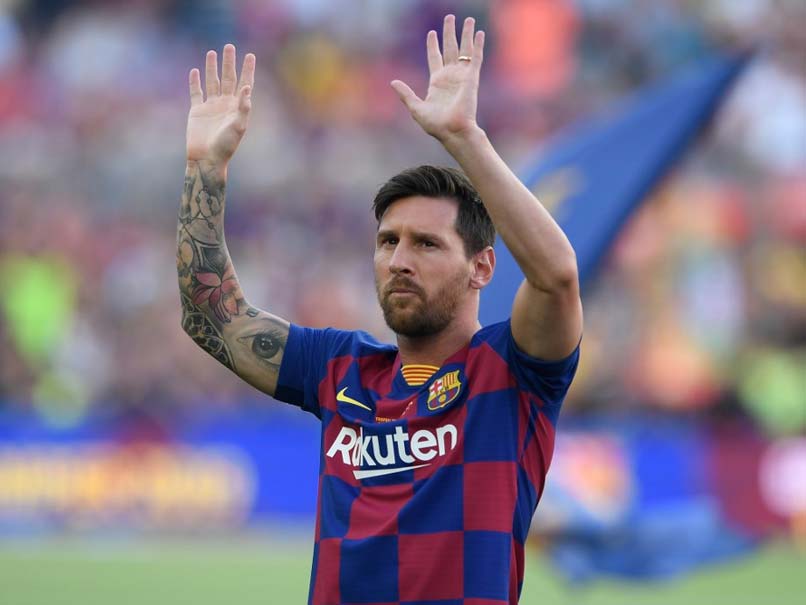 Messi did not cite his reason for thinking the stoppage would be good for Barcelona, but the return of strike partner Luis Su rez from injury is surely one, and resetting another.

Another boost could be more rest. Barcelona has suffered big losses in key matches in the Champions League in the last three seasons, including last season's 4-0 debacle at Liverpool in the semifinals. In those matches it appeared that Barcelona was worn down by a long season.

When played was stopped in March, Barcelona was leading the Liga by two points over Real Madrid. It was also in the round-of-16 of the Champions League.

It has, however, been a rocky season for Barcelona. Besides public spats between club officials and players over their inconsistent play, the club also made a rare in-season coaching change when it fired Ernesto Valverde and replaced him with Quique Seti n.

Barcelona struggled to adapt to Seti n's playing style, whose emphasis on ball possession and attacking was different from Valverde's more balanced approach. The time off could help the squad and staff work out their differences. 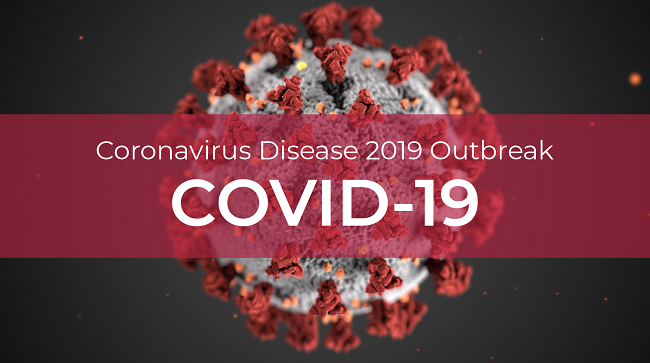 Playing like we did in the matches before play was stopped, we would never win the Champions League, Messi said.

I have no doubts about my teammates and that we can win it all, but not in the way we had been playing.

Teams have recently returned to practice at club facilities, but they are training individually and undergoing tests to make sure there is no spread of the virus.

The Spanish league says it wants to return to playing matches on June 12, but that will depend on the public health situation. As of now, Spain is allowing small gatherings of only up to 10 people in some regions. (PTI)