Equity benchmark indices were on a weak wicket during early hours on Thursday amid weak global cues as the government's latest privatisation boost and mega telecom relief failed to lift sentiments.

Mumbai: Equity benchmark indices were on a weak wicket during early hours on Thursday amid weak global cues as the government's latest privatisation boost and mega telecom relief failed to lift sentiments.

At 10:15 am, the BSE S&P Sensex was down by 14 points at 40,638 while the Nifty 50 slid by 8 points to 11,991. Sectoral indices at the National Stock Exchange were mixed with Nifty media gaining by 2.4 per cent and PSU bank by 1 per cent. Among stocks, Zee Entertainment gained by 6.84 per cent at Rs 328 per share following reports that the parent Essel Group is planning to sell 16.5 per cent stake in the subsidiary company to financial investors. The group plans to repay loan obligations to certain lenders. 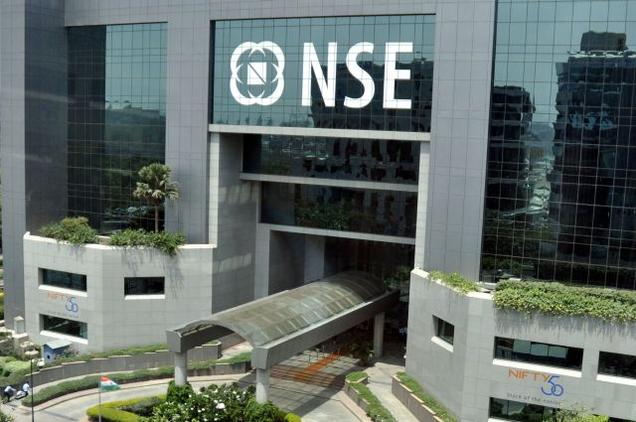 However, Vodafone Idea dropped by 6.3 per cent, Bharti Infratel by 2.9 per cent and Bharti Airtel by 1.7 per cent. Bharat Petroleum Corporation fell by 2.2 per cent, a day after the government approved sale of its entire 53.29 per cent stake along with the transfer of management control.

Others that drifted in the red were Axis Bank, Yes Bank, GAIL, ONGC, Reliance Industries and Britannia.

Meanwhile, global shares slid as a fresh row between Washington and Beijing over US bills on Hong Kong could complicate their trade negotiation. MSCI's broadest index of Asia Pacific shares outside Japan fell by 1.2 per cent with Hong Kong's Hang Seng shedding 2 per cent while Japan's Nikkei dropped 1.6 per cent. Chinese mainland shares dropped by 0.6 per cent.

The US House of Representatives on Wednesday passed two bills intended to support protesters in Hong Kong and send a warning to China about human rights. (ANI)