Researchers have discovered a neurocircuit in mice that, when activated, increased their stress levels while decreasing their desire to eat.

Washingtin DC: Researchers have discovered a neurocircuit in mice that, when activated, increased their stress levels while decreasing their desire to eat.

The scientists believe their research could aid efforts to develop treatments for a serious eating disorder called anorexia nervosa, which has the highest mortality rate of any mental disorder, according to the National Institute of Mental Health.

People with anorexia nervosa avoid food, severely restrict food, or eat very small quantities of only certain foods. Even when they are dangerously underweight, they may see themselves as overweight. 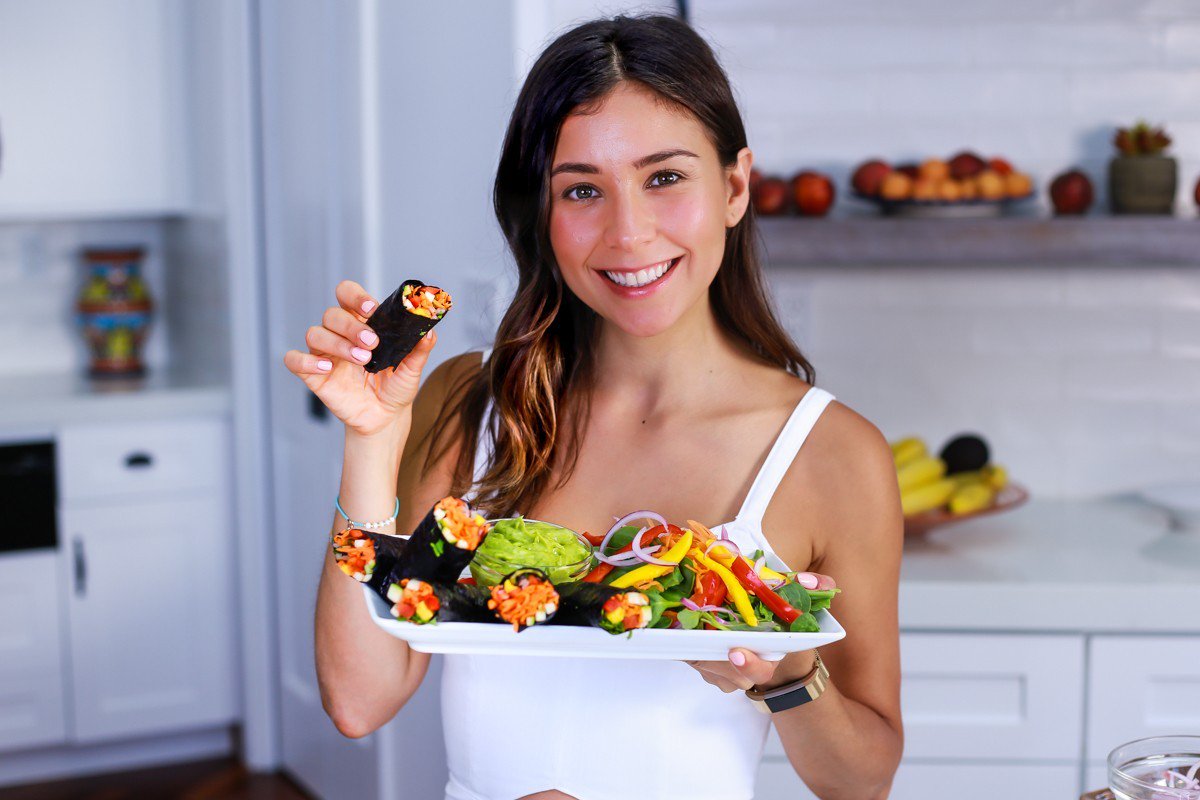 "We have identified a part of the brain in a mouse model that controls the impact of emotions on eating," said Qingchun Tong, PhD, the study's senior author and an associate professor at the Center for Metabolic and Degenerative Disease at McGovern Medical School at UTHealth.

Because mice and humans have similar nervous systems, Tong, the Cullen Chair in Molecular Medicine at UTHealth, believes their findings could shed light on the part of the human brain that regulates hunger.

According to the study published in the journal, 'Nature Communications' the investigators believed they are among the first to demonstrate the role of this neurocircuit in the regulation of both stress and hunger. 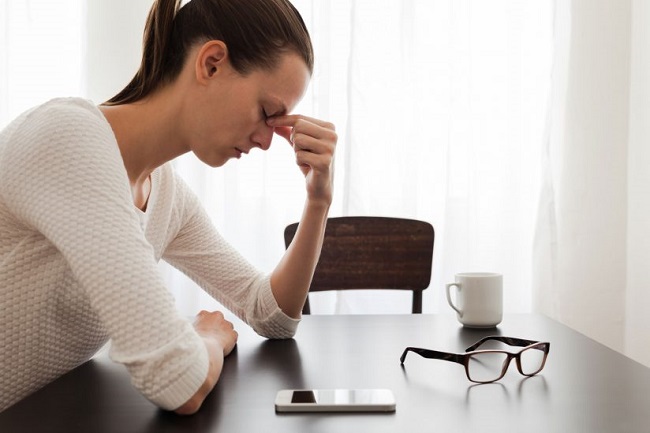 While previous research has established that stress can both reduce and increase a person's desire to eat, the neural mechanisms that act on the regulation of eating by stress-related responses largely remain a mystery. 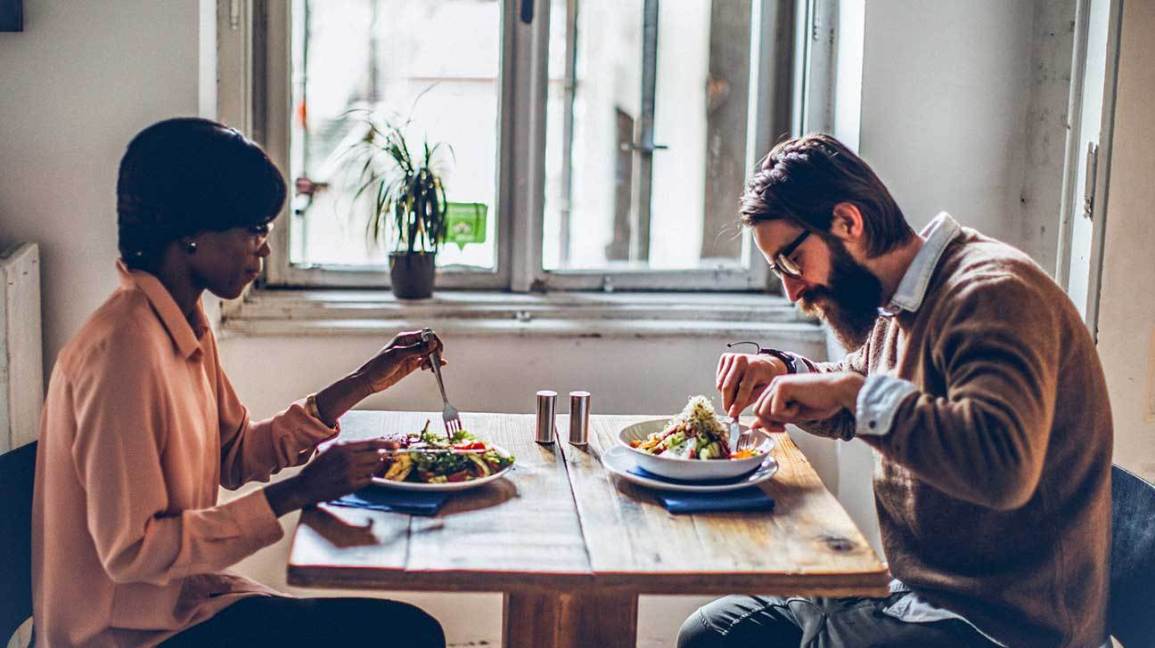 The scientists used a research technique called optogenetics to turn the neurons in question on and off.