Washington [US]: American tech giant Google's foldable smartphone may come out soon. As per GSM Arena, it has been long rumoured that Google is eyeing to enter the foldable space with its own Pixel foldable phone. A fresh new leak from Senior Director at Display Supply Chain Consultants - David Naranjo reveals a supposed launch date in Q4 2021 for the Google Pixel Fold and suggests the device will use an LTPO OLED display.

Google is expected to launch its Pixel 6 series on October 19 and has already provided an early look at the duo's designs and specs but the Pixel Fold was not mentioned to this point. Q4 takes place between October 1 and December 31 so there is a chance the Pixel Fold could very well be a "one more thing" announcement at the Pixel 6 event or it could launch later this year. 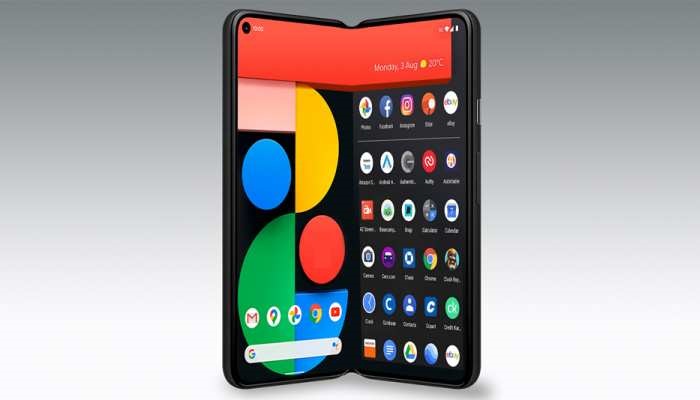 Earlier this year we saw a leaked list of unreleased Pixel phones containing the GPQ72 model number and "Passport" code name which is allegedly the Pixel foldable phone. There's little to no information on what the Pixel Fold will look like, though a past patent application from Google showed us the Android maker is looking to bring an under-screen camera and it's rumoured to debut on its foldable.

There's also been talk of a 7.6-inch inward folding device that would make use of Samsung's foldable display tech. (ANI)

Google will stop reading your emails for Gmail personalised adverts