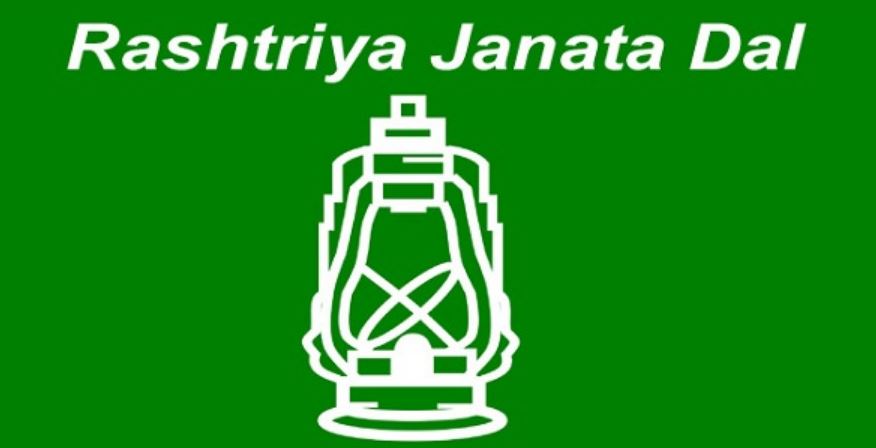 Tej Pratap and his brother Tejashwi Yadav were seen to be at loggerheads over the choice of candidate for Jahanabad seat. Tej Pratap wanted his close aide Chandra Prakash to contest from Jahanabad as RJD candidate while Tejashwi rejected his suggestion and declared that Surendra Yadav as the party candidate from Jahanabad.

Addressing an election rally here in support of Chandra Prakash, Tej Pratap said: "RJD's candidate from Jahanabad is a 'darban' (guard) of Lalu. Due to my father's imprisonment, wrong people were given ticket in the RJD. The ticket was given to a person who is a sycophant."

Tej Pratap further alleged that RJD's candidate is an arms dealer. "He is a man of dirty thinking and an agent of RSS," he said. Earlier, Tej Pratap Yadav had said that he would contest as an independent candidate in the Lok Sabha elections. He had said that Tejashwi is surrounded by "courtiers" who want to create a rift between the brothers. Bihar voted had voted in the last three phases of the Lok Sabha elections. Polling for five parliamentary seats is underway in the state today. It will also witness polls on May 6, 12 and 19 for the remaining out of its 40 parliamentary seats. The counting of votes will take place on May 23. (ANI)

RJD will wait till June 22 to decide on support for Kovind, says Lalu

Delhi: Court will decide on Sep 17 whether to take cognizance in IRCTC scam case