Campaigning for the crucial third phase of elections in Uttar Pradesh in 10 Lok Sabha seats in the Ruhelkhand region will end on Sunday evening.

Lucknow: Campaigning for the crucial third phase of elections in Uttar Pradesh in 10 Lok Sabha seats in the Ruhelkhand region will end on Sunday evening.

The 'Mahagathbandan' (grand alliance) too held couple of joint meetings to seek support for the candidates while Congress president Rahul Gandhi addressed a meeting in Badaun in support of party candidate Salim Shervani. 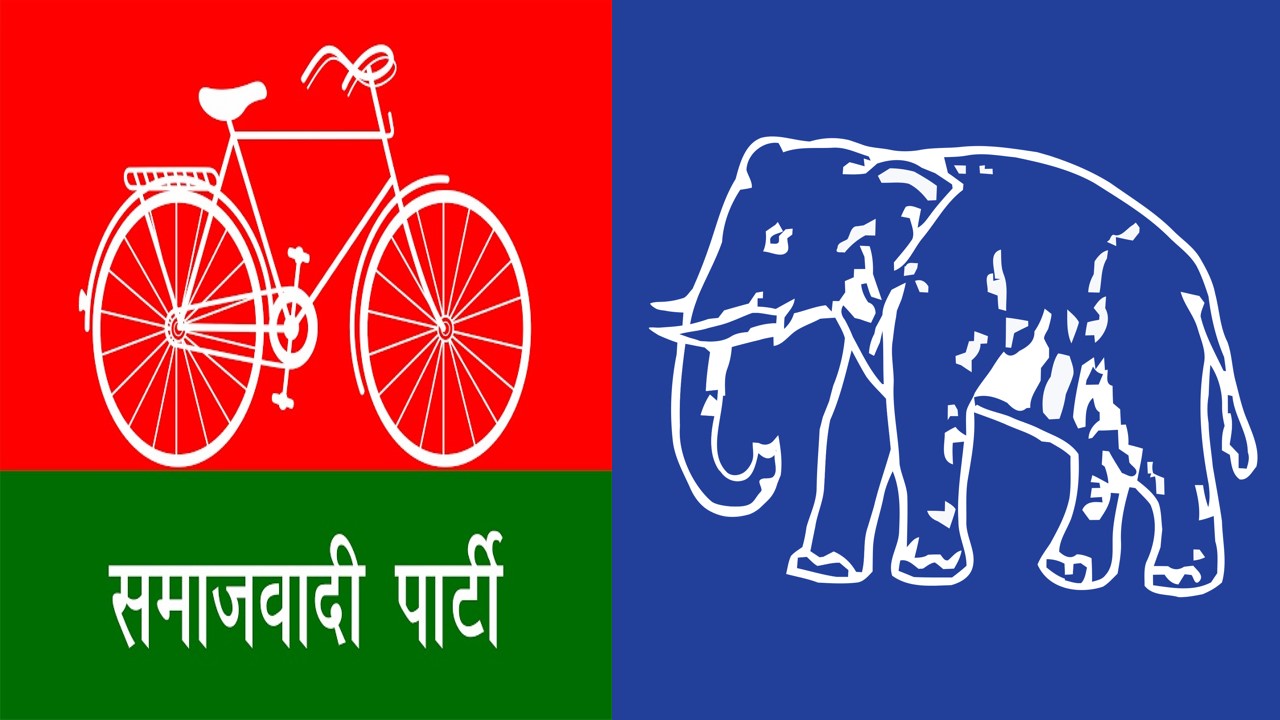 An interesting contest is being witnessed in Rampur where Jaya Prada of BJP is pitted against her bitter rival and SP candidate Mohammad Azam Khan.  The Bharatiya Janata Party led the campaigning in this phase too, with Prime Minister Narendra Modi holding two meetings — in Moradabad on April 14 and is expected to hold another rally in Bareilly today.

BJP president Amit Shah also held a couple of meetings in the constituencies going to poll in this phase, while UP Chief Minister Yogi Adityanath criss-crossed the region, addressing several rallies on a daily basis along with other senior leaders. Union Home Minister Rajnath Singh too campaigned rigorously in this phase. 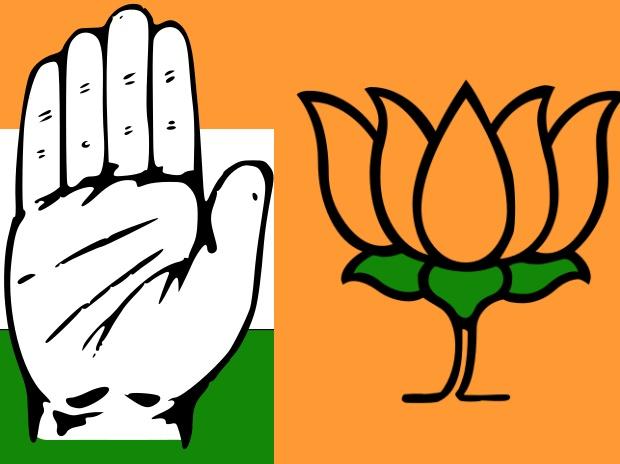 The ten constituencies going to polls in the third phase are Moradabad, Rampur, Sambhal, Firozabad, Mainpuri, Etah, Badaun, Aonla, Bareilly and Pilibhit. Except for Badaun and Mainpuri, rest eight seats are currently held by the BJP in this phase.

In most of the constituencies, there is a direct fight between the BSP-SP alliance and the BJP, but presence of Congress in some seats has made the contest triangular, giving an ‘edge’ to the BJP. A strong 1.76 crore electorate, including 95,56,471 male and 80,92,943 female, are expected to exercise their franchise in the third phase of polls at 20,116 polling booths. As many as 120 candidates are in the fray.(UNI)