Three absconders wanted in separate cases were arrested in Jammu and Poonch districts of Jammu and Kashmir.

A police team raided a place in Poonch on Wednesday and arrested Mohd Azam, who had been evading arrest for the past 10 years, they said.

He was wanted in a case of house-trespass, rioting, and causing hurt to people, they added. 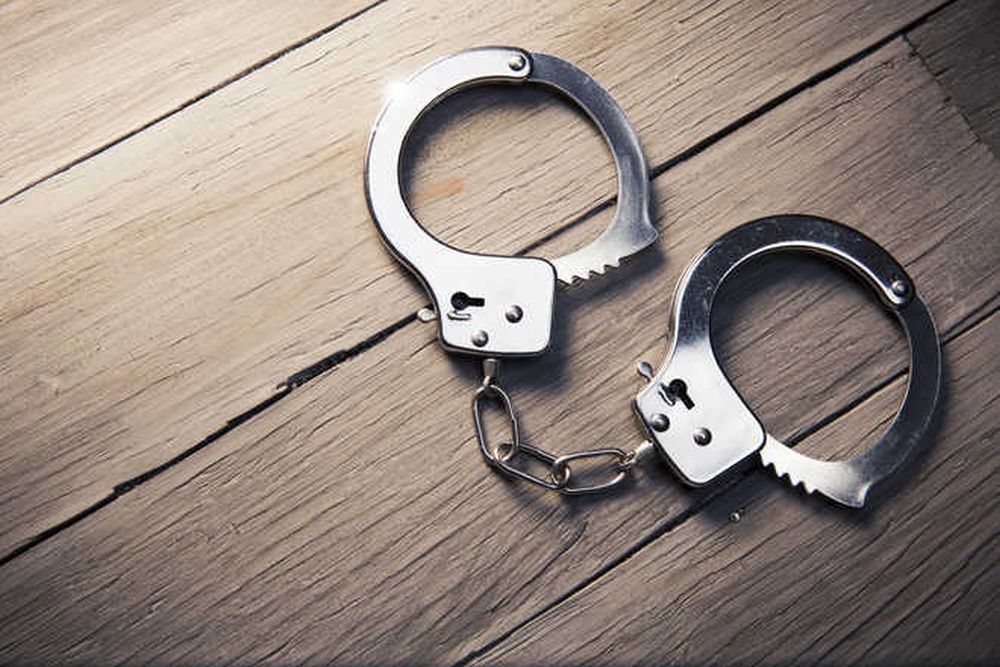 In another incident, Joginder Pal alias Bittu from RS Pura area was arrested for criminal trespass and causing hurt to people, police said.

One Bikram Singh, who was on the run since 2016, was arrested in a raid at a place in Miran Sahib belt of Jammu district, they said. (PTI)