Three of a family run over by train in Tamil Nadu

Three members of a family were killed after being hit by a train while they were crossing a railway track at Ambur.

Vellore: Three members of a family, including a seven-year old boy, were killed after being hit by a train while they were crossing a railway track at Ambur near here Sunday, police said.

The mishap occurred when the trio, who were in a hurry to board a train at Ambur railway station, tried to cross the track without noticing an approaching express train. 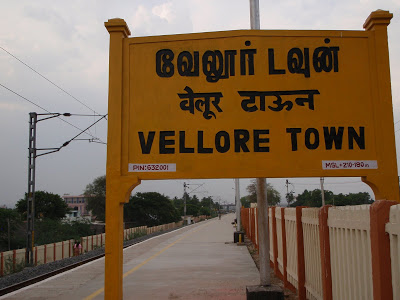 Banumathi's another brother had been admitted to a hospital in Chennai and she had planned to visit him, the official said.

Their bodies were removed to a government hospital for an autopsy. (PTI)

Tamil Nadu: Five Of Family Killed In A Six-Vehicle Pileup In Cuddalore