“Congratulations on an incredible career. I used to love playing with you, sharing the dressing room with you,” the former England international said.

“I wish we could go back to those days... knowing you could run behind defenders and I could find you with passes, and you turning all my bad passes into good passes. They’re the days I miss.” 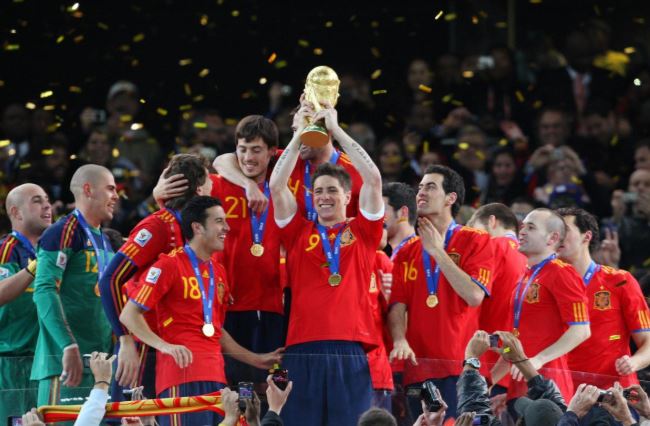 Torres, who will be an adviser to the Japanese club, thanked the crowd in a speech, and spoke of his admiration for the Sagan Tosu team that avoided relegation from the J-League last year. “Starting with the president, I could understand the true passion shared by everyone at this club, that there is a dream for the future and a great plan,” Torres was quoted as saying by Kyodo News Agency.

“To my team mates, from the moment I first arrived, you welcomed me with open arms. I thank you. Last year when we were under great pressure (of relegation), you remained positive. I am grateful for your efforts.”

Torres, who scored over 100 goals for Atletico in two spells, made his Spain debut in 2003 and got the winner in the Euro 2008 final against Germany before helping them win their first World Cup in 2010 and retain the Euro title in 2012. 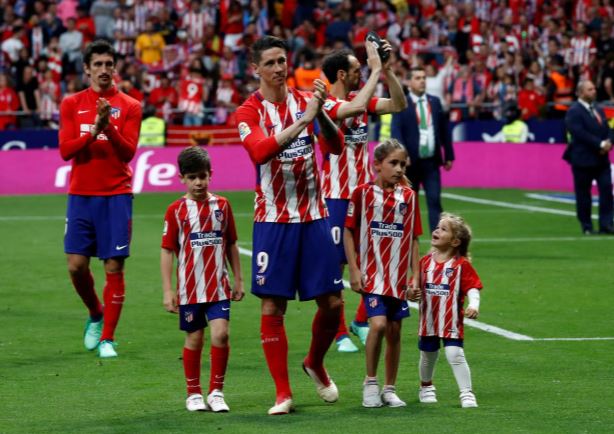 He won the Champions League, Europa League and FA Cup with Chelsea plus the Europa league with Atletico but was at his most prolific for Liverpool where he scored 81 goals in 142 games.

In a letter published in Spanish daily El Mundo, Iniesta wrote that it was “beautifully strange” that life “brought us all the way to Japan to say goodbye. 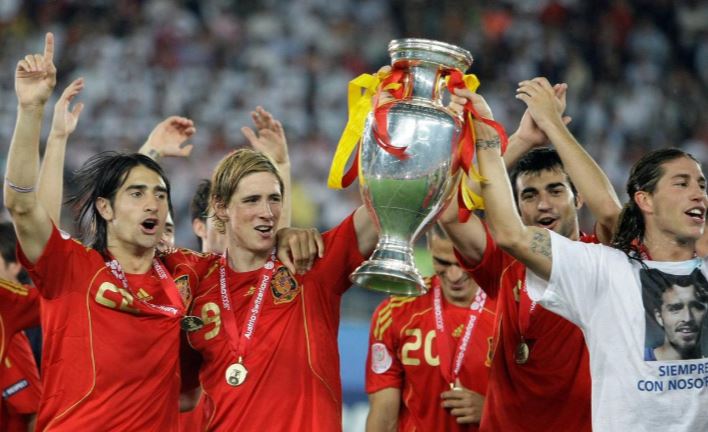 “Football brought us together more than 20 years ago, when we were children. Well, you will always be El Nino. And it will never separate us,” added the former Barcelona midfielder.

“We began away from spotlights and cameras until we came to share thousands of experiences before winning a World Cup for our country.” Former Spain captain Iker Casillas wrote on Twitter here: "Today you close a stage in your life that you can be very proud of.

“Thank you for everything you have given us and for being able to enjoy a team mate like you.”(Reuters)