The House Intelligence Committee has asked a former adviser to President Donald Trump, for a voluntary interview and documents in connection with the accusations of Russian meddling in the 2016 elections.

London [U.K.]: The House Intelligence Committee has asked a former adviser to President Donald Trump, for a voluntary interview and documents in connection with the accusations of Russian meddling in the 2016 elections.

The House committee sent a letter to Michael Caputo on May 9 asking him to produce documents and other materials to the committee and participate in a voluntary transcribed interview at the committee's offices, the Guardian reports.

Caputo, who has close links with Roger Stone, Trump's highly controversial political adviser, worked in Russia in the 1990s.

Caputo worked for Trump's campaign from November 2015 to June 2016 when he resigned after publicly gloating over the firing of former Trump campaign manager Corey Lewandowski. 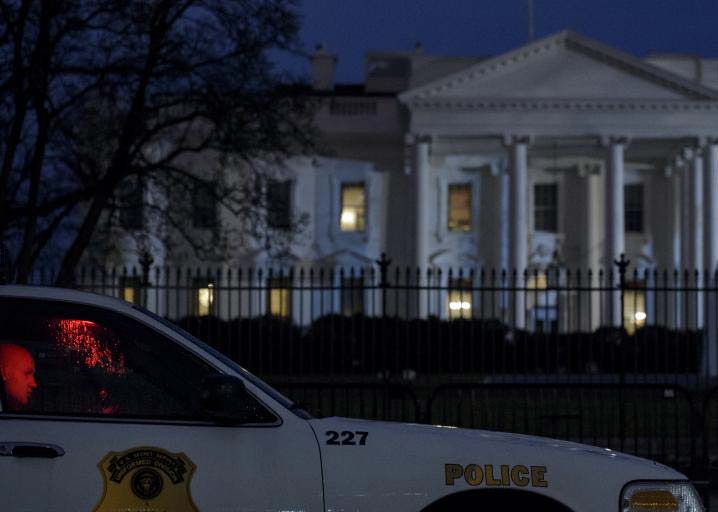 The request comes as Trump is currently facing increased scrutiny over allegations about his campaign's ties to Russia.

Former Federal Bureau of Investigation (FBI) director Robert Mueller was appointed as a special counsel this week to investigate Trump's campaign and the Washington Post has reported that a current White House official is a person of interest in the ongoing investigation.

On July 25, 2016, Brian Fallon, Clinton's national press secretary cited a tweet from Caputo to note "Trump is pretending the Russians aren't behind DNC hack, but his former top adviser just agreed they are."

The House committee's letter to Caputo comes just after reports surfaced that the investigations into Russian meddling in the 2016 election now includes a current senior White House official. It also follows reports that Russian officials bragged that they thought they could use former national security adviser Michael Flynn to influence Trump in the White House. (ANI)

US must recognise Israel’s sovereignty over Golan heights, says Trump