Two suspected drug peddlers were arrested after contraband substance was recovered from their possession.

Gurvinder Singh, hailing from Punjab's Jalandhar, was arrested Sunday evening after a police team recovered 7.4 kg of poppy straw from his possession at Manda area of Jammu city, a police spokesperson said.

Later in the evening, Kulbir Singh, a resident of city's Preet Nagar locality, was arrested with 15 g of heroin from Nanak Nagar area, he said. 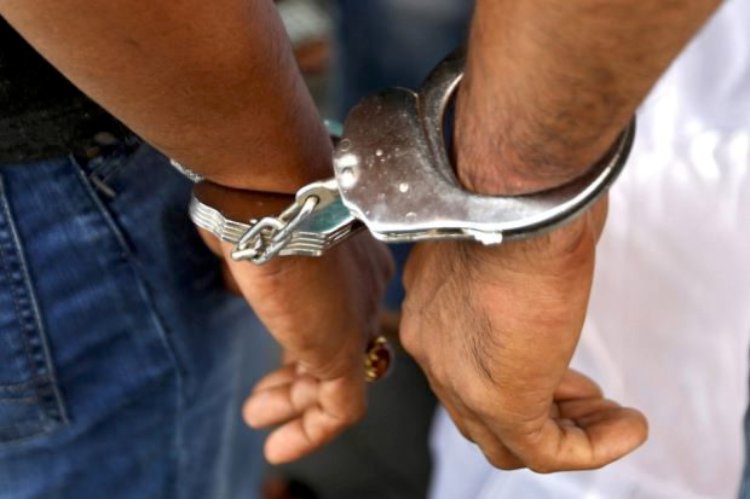 Kulbir Singh was riding a motorcycle when he was stopped by a police team for checking, the spokesperson said.

Both the accused have been booked under the Narcotic Drugs and Psychotropic Substances (NDPS) Act and further investigation is underway, he said.(PTI)