The two were held on Saturday night while they were crossing the Banjar police station area in a truck. 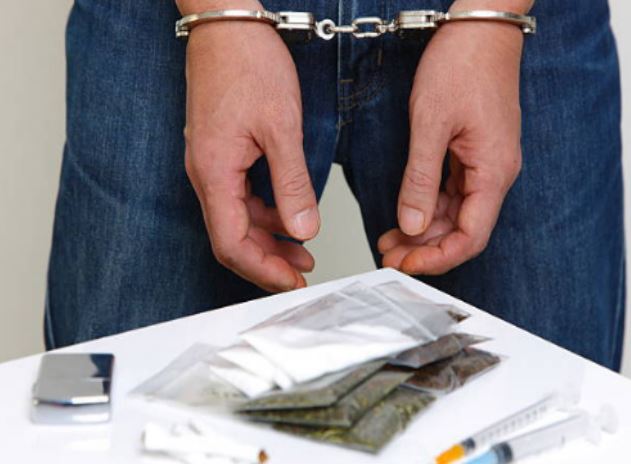 Over two kg charas was recovered from their possession, Kullu Superintendent of Police Shalini Agnihotri said.

They have been identified as Anil Kumar alias Sonu from Haryana's Sonepat district and Surjan Singh of HP's Mandi district.

A case under the Narcotics Drugs and Psychotropic Substances (NDPS) Act has been registered against them, the officer said. (PTI)