UN Security Council (UNSC) President Joanna Wronecka on Thursday refused to comment on Pakistan’s letter to the world body regarding abrogation of Article 370 by India that granted a special status to Jammu and Kashmir.

New York: UN Security Council (UNSC) President Joanna Wronecka on Thursday refused to comment on Pakistan’s letter to the world body regarding abrogation of Article 370 by India that granted a special status to Jammu and Kashmir.

"No comments," Wronecka said when asked for a reaction at a press briefing here.

UNSC President's refusal to comment on the letter follows the recent meeting of Pakistan's permanent representative to the UN Maleeha Lodhi and Pakistan Prime Minister Imran Khan's statement in the country's Parliament that his government will take the matter to the world body.

Add also that UNSC to even comment on Pak letter comes despite Pak PR saying she met UNSC Prez and Pak PM Imran Khan said they will be moving the UNSC.

#WATCH Joanna Wronecka, President of the United Nations Security Council (UNSC) refuses to comment on Pakistan’s letter to UN regarding the abrogation of Article 370 in Jammu & Kashmir. pic.twitter.com/FWDaT4CAi0

Earlier, Guterres appealed to both India and Pakistan to exercise 'maximum restraint' and said he has been following the situation in Jammu and Kashmir with concern.

'The Secretary-General also recalls the 1972 Agreement on bilateral relations between India and Pakistan, also known as the Simla Agreement, which states that the final status of Jammu and Kashmir is to be settled by peaceful means, in accordance with the Charter of the United Nations,' said Stephane Dujarric, spokesperson of the UN Secretary-General in a statement. 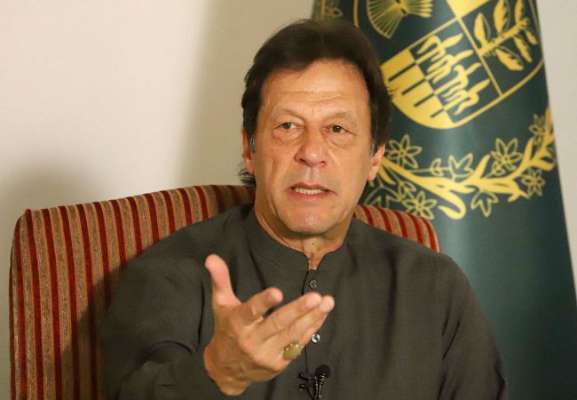 'The Secretary-General calls on all parties to refrain from taking steps that could affect the status of Jammu and Kashmir,' said the statement.

Tensions between India and Pakistan spiralled after the Indian Parliament on Tuesday passed a resolution to revoke Article 370 and a bill bifurcating Jammu and Kashmir into two Union Territories.

Rattled by New Delhi's decisions, Islamabad 'rejected' the move and said it will exercise 'all possible options' to counter the steps.

Pakistan on Wednesday decided to downgrade bilateral ties with India and suspend all bilateral trade activities with the neighbouring country in the aftermath of the scrapping of special status to Jammu and Kashmir. 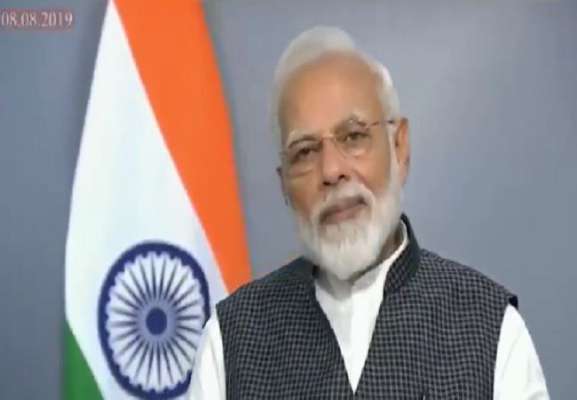 On its part, New Delhi asked Islamabad to review its decision so that normal channels for diplomatic communications are preserved while strictly maintaining that its steps in Jammu and Kashmir are an 'entirely internal affair'.

The international community has urged both countries to exercise restraint and ensure that peace and stability prevail across the Line of Control (LoC). (ANI)