During the event held at Kargil Shaeed Smartika Vatika here, Adityanath paid respects to the kin of various officers and soldiers who have laid down their lives. 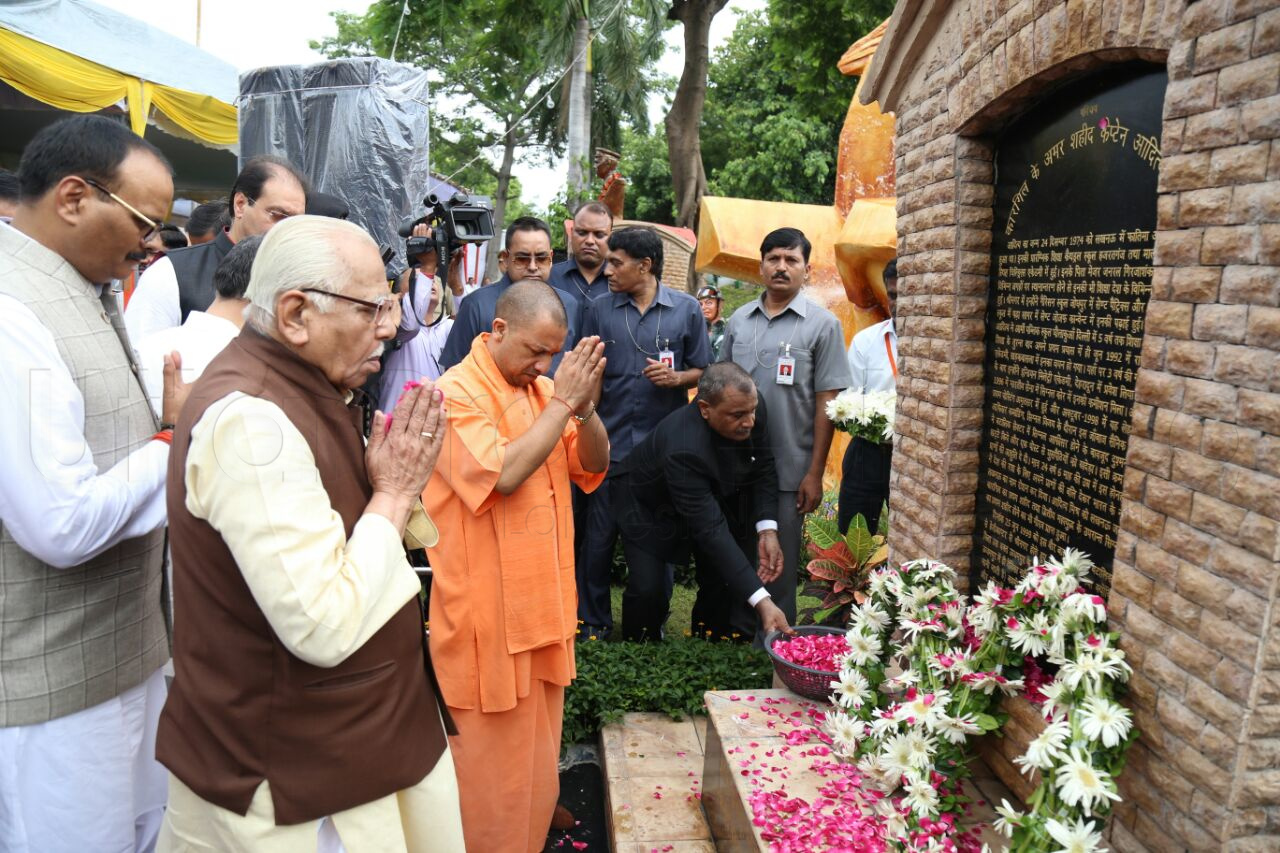 Adityanath said, "I greet everyone on the occasion of Kargil Vijay Diwas. On this day our brave soldiers emerged victorious over Pakistan in the Kargil war of 1999. Our army showed immense courage and valor to get this victory for our country."

"I pay humble tributes to the martyrs and salute them for their valour," he added.

The Indian armed forces had defeated Pakistan on July 26, 1999. Since then, the day is celebrated as Kargil Vijay Diwas. 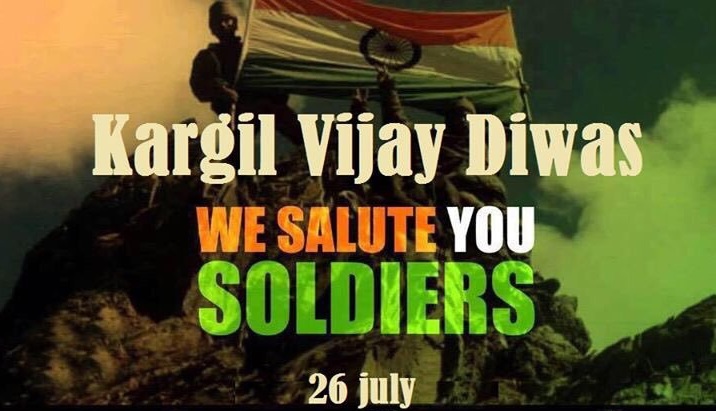 Indian Army is celebrating the 20th anniversary of the Kargil War today to rekindle the pride and valour of the soldiers who took part in Operation Vijay. (ANI)

Zero tolerance towards crime and criminals, says UP CM

UP CM: Over 86 lakh beneficiaries get 3 months pension

UP CM to flag off Gorakhpur-Lucknow flight service tomorrow