Glasgow: India continued its dominant run at the ongoing World Badminton Championships as Rio Olympic silver medallist PV Sindhu, ace shuttler Saina Nehwal and Kidambi Srikanth, all booked their place in the quarterfinals after winning their respective third-round clashes in the singles event on Thursday.

Sindhu survived a scare against Hong Kong's Cheung Ngan as she came back from a game down and win a thrilling contest to enter the last eight of the tournament. 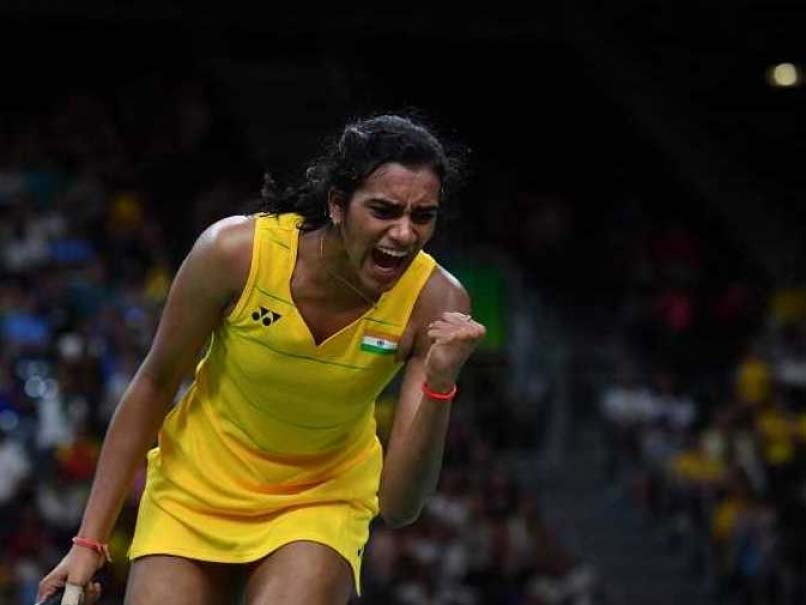 This will be Sindhu's fourth consecutive quarterfinal appearance at the World Championships.

She will play fifth seeded Sun Yu for a place in the semis.

In the other last 16-match, 12-seeded Saina dished out a spectacular and gritty performance to beat world number three Sung Ji Hyun of Korea 21-19, 21-15. .

The ace Indian shuttler became the first woman to enter the quarters of the World Championships for the seventh consecutive time. The London Olympic bronze medallist would be facing either Scotland's Kirsty Gilmour or China's He Bingjiao. 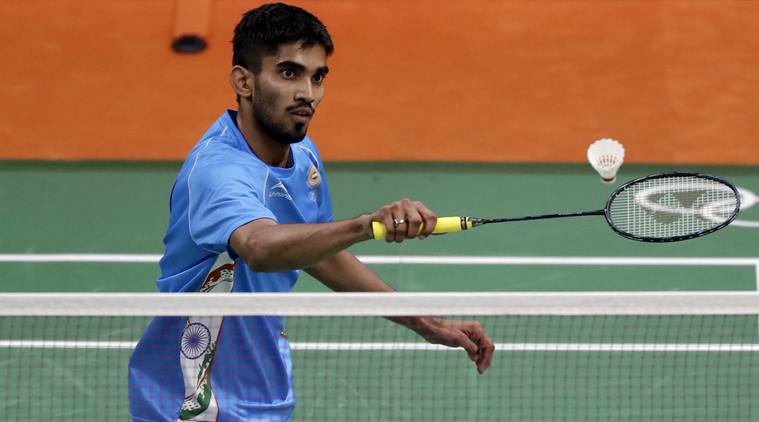 Meanwhile, in the men's category, Srikanth booked his place in the last eight after thrashing Anders Antonsen of Denmark in straight games.

The 24-year-old, who clinched two successive titles at Indonesia and Australia and reached the finals at Singapore Open, produced a rich vein of form to sweep aside 14th seed Antosen 21-14, 21-18 in the third-round clash that lasted 42 minutes.

Srikanth, who is seeded eighth in the ongoing tournament, will now cross swords with top-seed Son Wan Ho of Korea for a place in the semi-finals.

In the mixed doubles' event, Indian duo of and suffered a major blow as they knocked out of the tournament after going down against Indonesian pair of Praveen Jordan and Debby Susanto in the third round.

After winning the first game, Pranaav and Reddy failed to capitalize on the same and slumped to a 20-22, 21-18, 21-18 defeat against Jordan and Susanto in a thrilling clash that lasted more than one hour. ( ANI)