Andres Iniesta, who scored Spain's winning goal in the 2010 World Cup final, has announced his retirement from international football following the team's exit against Russia.

Moscow: Andres Iniesta, who scored Spain's winning goal in the 2010 World Cup final, has announced his retirement from international football following the team's exit against Russia.

The 34-year-old came on as a substitute as Spain lost 4-3 on penalties to the hosts in the last 16 on Sunday. Iniesta's last kick for his country was to score in the shootout in his 131st - and final - international outing.

"It is a reality that is my last match with the national team," he said.

Iniesta, who made his debut in 2006, also helped Spain win the European Championship in 2008 and 2012 during a glittering 12 year international career. "Sometimes the endings are not as one dreams," added the former Barcelona player. "It is the saddest day of my career." 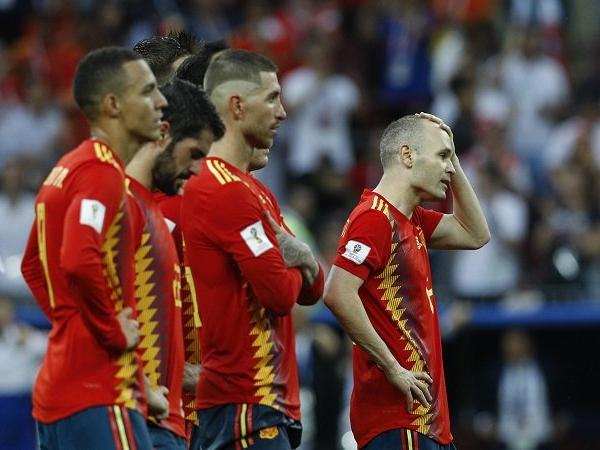 Iniesta ended his 22 year career at Barca in May when he moved to Japanese top-flight side Vissel Kobe. He won 32 trophies at Barcelona, where he made 674 senior appearances, having joined the youth set-up aged 12. Spain boss Fernando Hierro described Iniesta as "one of the greatest players in our history".

"The way he played on the pitch when he substituted on was like he was playing in his first cap and I want to thank him whole-heartedly," he said.

Chelsea midfielder Cesc Fabregas, who played with Iniesta at Barcelona and for Spain, added: "Andres doesn't deserve to go out like this." (BBC)