Chatterjee was absconding after the police had charged him in the case.

Kolkata: Actor Vikram Chatterjee, who is facing a culpable homicide charge for the car crash in which model and TV anchor Sonika Chauhan was killed, has been arrested, police said today.

Chatterjee was absconding after the police had charged him in the case. 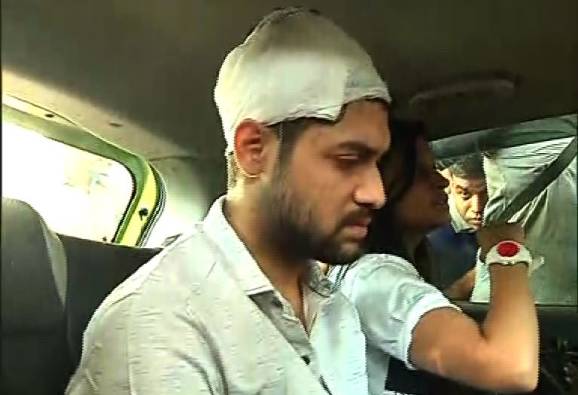 Chatterjee had earlier been charged with causing death due to rash and negligent driving.

The actor was driving Sonika home after a party on April 29 when the accident took place. (PTI)

Three arrested for conspiring to kill UP Shia Waqf Board Chairman