Cricket Australia on Tuesday announced a 14-member women's squad for the upcoming Ashes' tour of England.

Fast bowler Tayla Vlaeminck and opener Nicole Bolton have been included in the squad for the multi-format, points-based series. They are returning to the side after missing the one-day international (ODI) series against New Zealand earlier this year.

Spinner Sophie Molineux has missed the spot in the touring party as she recovers from a shoulder surgery that ended her domestic summer season. She has been included in Australia A squad that will tour England at the same time as the senior side.

The selectors have named one squad for the three formats against England. Australia will play three ODIs, one Test, and three T20Is from July 2.

The experienced Meg Lanning will lead the team for all three formats. A Test win will give four points (two each for a draw) while two points will be awarded for ODI and T20 victories. 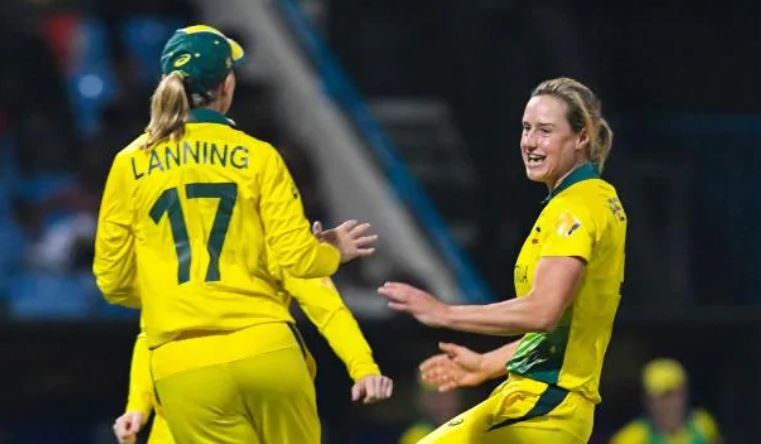 The scheduled for the matches: