Following this news, Messi will be sidelined for the upcoming matches but the side has not mentioned a timeline for his recovery.

"First team player Leo Messi has elongated his left adductor. He is out and his recovery will determine his availability," FC Barcelona said in a statement. 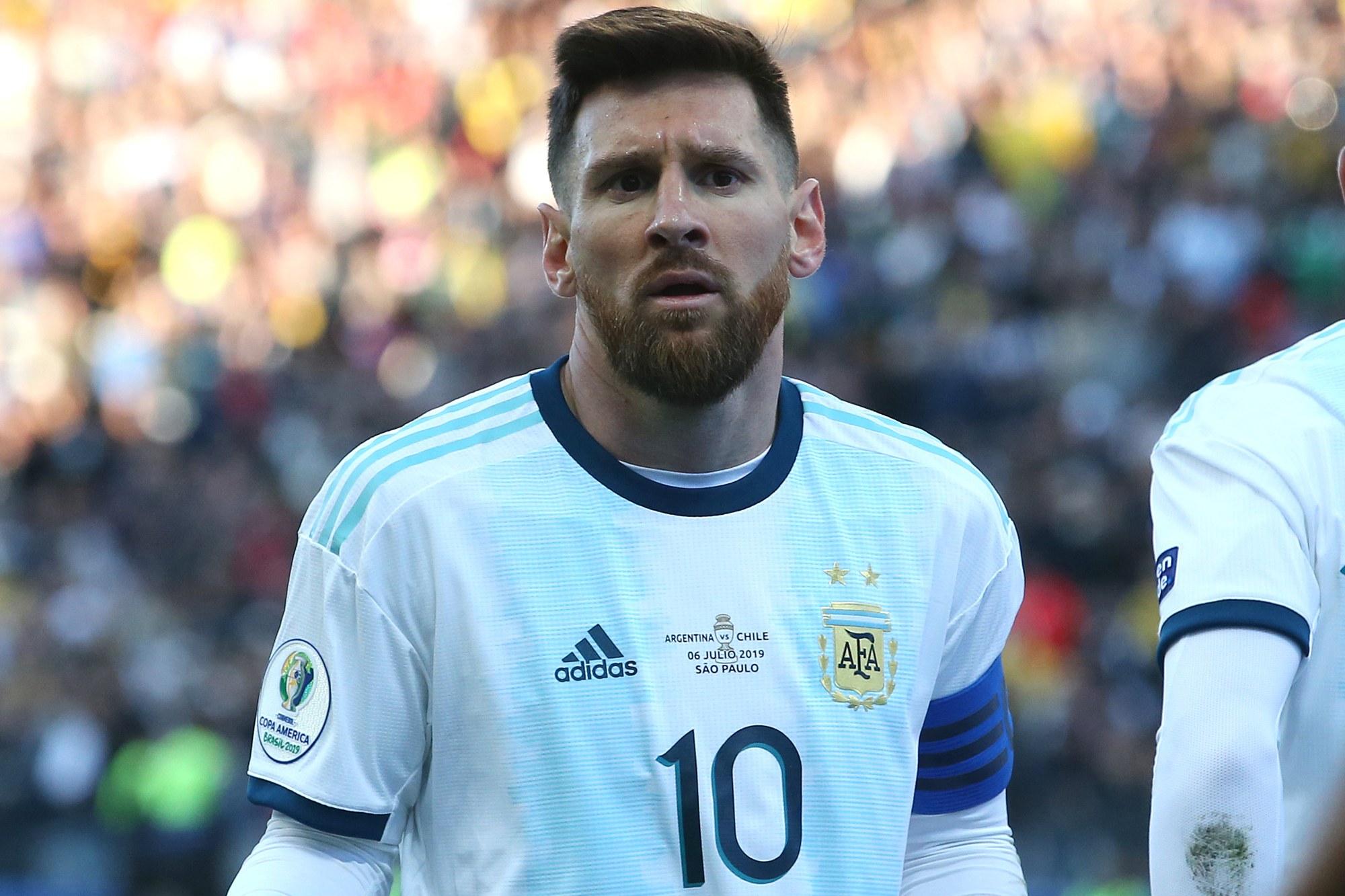 The 32-year-old Messi played the first half of against Villarreal and this was his first start after a preseason injury.

The striker left the field and the team doctors attended to his leg for a few minutes before he eventually returned and finished the half. He was replaced by Ousmane Dembele at halftime. On Monday, Messi won the Best FIFA Men's Player of the year and he created a record along the way as he won the accolade for the sixth time. 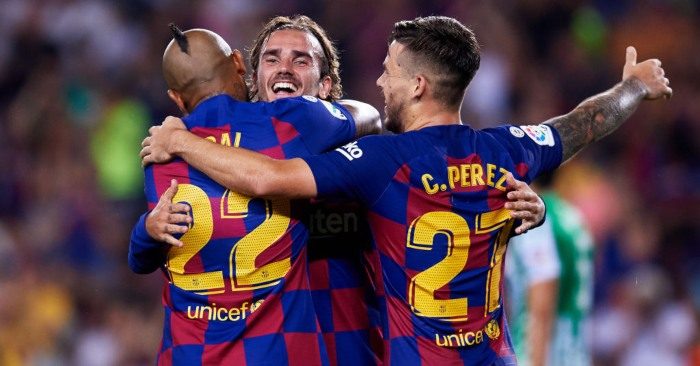