The Board of Control for Cricket in India's (BCCI) selection committee meeting will be held on October 24 to select India's squad for the upcoming Bangladesh series.

Mumbai: The Board of Control for Cricket in India's (BCCI) selection committee meeting will be held on October 24 to select India's squad for the upcoming Bangladesh series.

"Team selection for upcoming series against Bangladesh is to be held on October 24," a BCCI source told ANI.

Bangladesh are scheduled to tour India to play three T20I and two Test matches commencing from November 11. India clean sweep South Africa 3-0 in the Test series for the first time as they won the final match by an innings and 202 runs in Ranchi on Tuesday. Since the ICC World Cup semifinal exit, India are playing back-to-back series.

According to the source, the selection panel will also decide whether Virat Kohli will feature in the series or will be given rest as he is playing extensively after the World Cup. 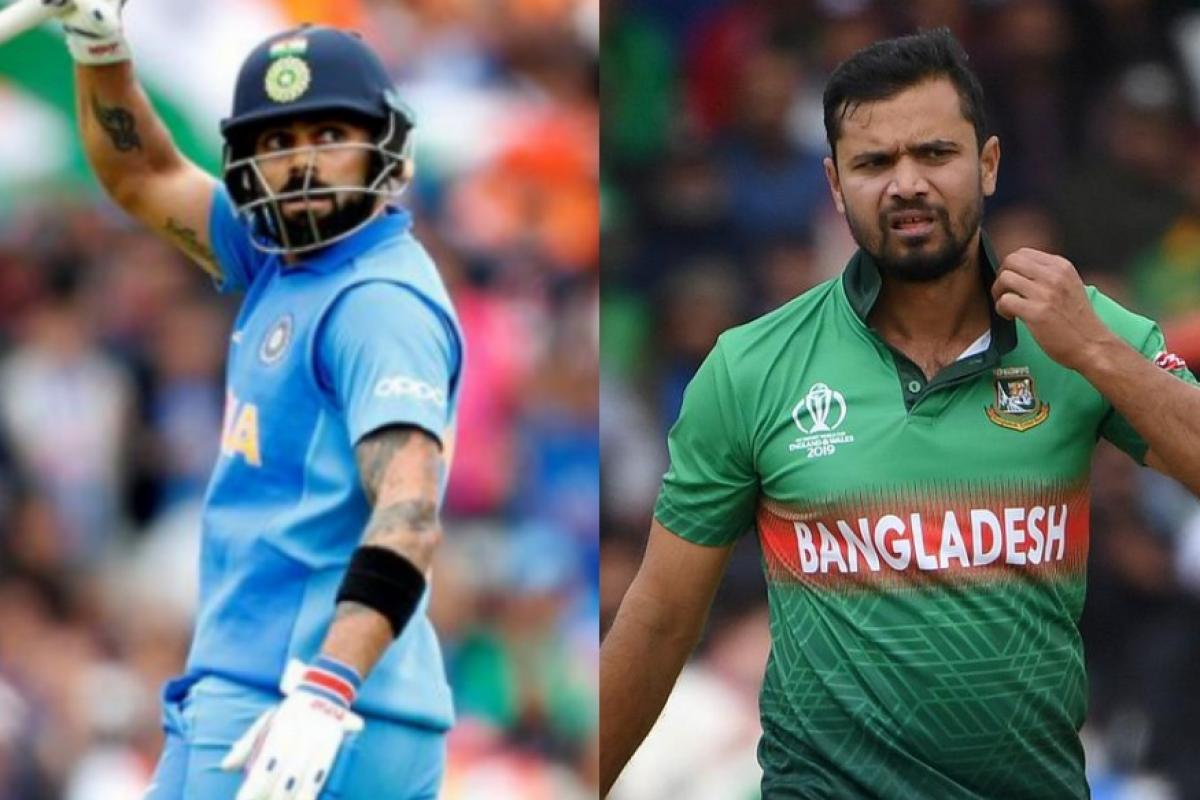 "This meeting will be crucial as its happening right after the Annual General Meeting (AGM) of BCCI. Captain Virat Kohli who is playing continuously will be given rest or not is still a question because as of now there is no confirmation from the selection panel. Also, Sourav Ganguly is likely to meet Kohli on the sidelines of the meeting," the source added.

On Monday, Bangladesh cricketers have decided not to take part in any cricket activity until their demands are met.

There are 11 demands according to a list released by the players which include the reversal of the Bangladesh Cricket Board's (BCB) decision last month to abandon the Bangladesh Premier League's (BPL) franchise-based model, ESPNcricinfo reported. (ANI)