Bournemouth move up to third after first-ever win at Southampton

Bournemouth climbed to third place in the Premier League as they won away at Southampton for the first time with a 3-1 triumph in Friday’s south-coast derby.

London: Bournemouth climbed to third place in the Premier League as they won away at Southampton for the first time with a 3-1 triumph in Friday’s south-coast derby.

They profited from first-half goals by Nathan Ake and Harry Wilson but had to fight off a home resurgence after the break before wrapping up the points with a Callum Wilson goal to end a run of 15 previous games without a win at Saints. 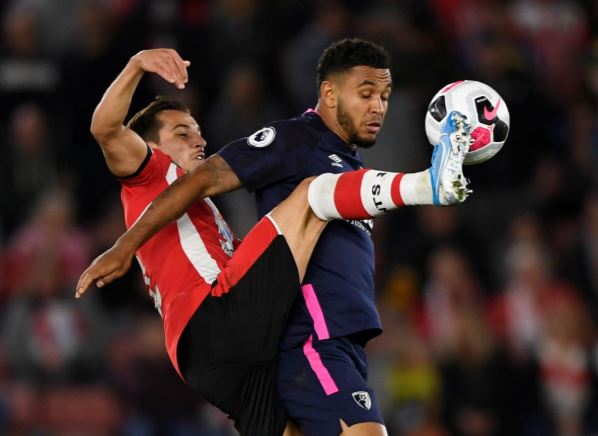 Bournemouth manager Eddie Howe said: “In the first half, we were okay but I don’t think we hit the heights we know we are capable of, but we had the spirit, drive and determination to win and sometimes that is the most important ingredient.”

Ake’s 10th minute header from the game’s first corner handed Bournemouth the early ascendancy at St Mary’s Stadium. It might have been a bigger lead but Josh King’s 25th minute effort was chalked off as VAR ruled him offside by the width of his foot after he netted at the end of a swift counter attack. However, 10 minutes later another quick turnover saw the Scandinavian duo of King and Philip Billing storming down the left to set up Harry Wilson for his third goal of the season. 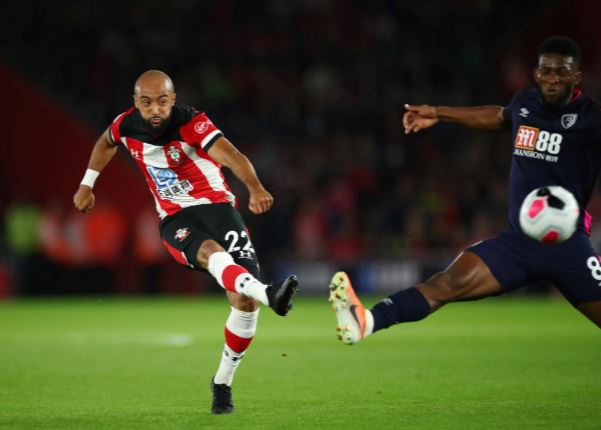 DEFENSIVE MIX-UP
Southampton’s fortunes changed after the break when visiting captain Steve Cook bundled over Che Adams and James Ward-Prowse converted the subsequent 53rd minute penalty. Nathan Redmond and Ward Prowse went close with efforts from the edge of the box soon after and, with 15 minutes to go, a vital block from Bournemouth defender Jack Stacey stopped Redmond scoring the equaliser.

Callum Wilson made sure of the victory after a mix-up in the home defence allowed him an easy finish into an open net deep in stoppage time.A long kick upfield from Bournemouth goalkeeper Aaron Ramsdale was chased by Wilson who benefited as Southampton keeper Angus Gunn and defender Jan Bednarek both hesitated in a horrendous blunder. 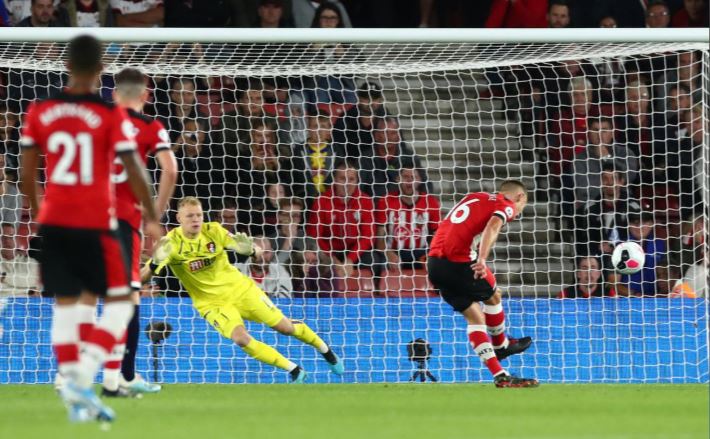 “It shows we are getting to be a bit more consistent. Last season, or maybe a few seasons ago, we would have ended up drawing that game 2-2,” said Wilson, who now has four goals this season.

Bournemouth reached 10 points from their first six matches of the campaign with 11th placed Southampton staying on seven.“We lost the game in the first half but after we changed our shape for the second half we won every second ball and we had 25 shots on goal,” said Southampton manager Ralph Hasenhuettl. 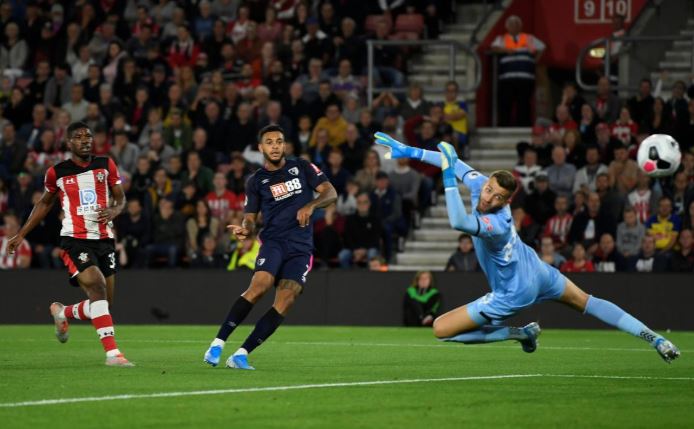 “But the most important stat is the goals and there we lost by two.” (Reuters)