Sri Lanka will take on Pakistan in their last Group B fixture of the ongoing Champions Trophy at Sophia Gardens, Cardiff on Monday.


Cardiff: Sri Lanka will take on Pakistan in their last Group B fixture of the ongoing Champions Trophy at Sophia Gardens, Cardiff on Monday.

The match will be a virtual quarter-final as the winner would join group leaders India in the semi-finals.

Both the teams would be high on confidence as they come with their respective victories over in the last matches.

While Sri Lanka comfortably defeated India, chasing down 322, it was some fine bowling which won Pakistan the game against defeat South Africa at Edgbaston. 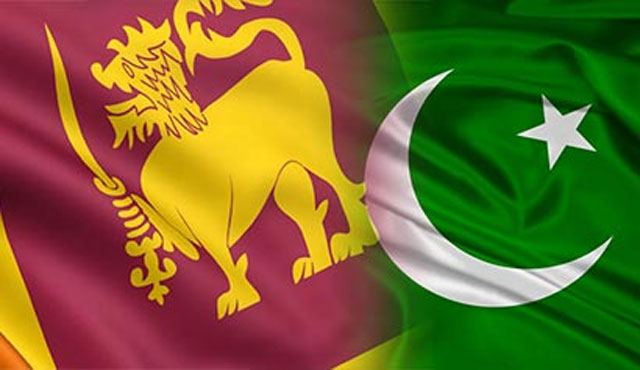 Some facts about the recent ODI clashes between the two sides:

•    Sri Lanka have won seven of their last 11 ODI matches played against Pakistan; including a 165 run victory in their most recent encounter (26 July 2015).

•    Pakistan hold the upper hand in Champions Trophy encounters with Sri Lanka (W2, L1); they secured a 4 wicket win last time out in 2006.

•    Both sides go into this match knowing that a win will secure them a place in the semi-finals, defeat will send them home.

•    Sri Lanka have lost all three ODI matches they've been involved in at this venue in Cardiff; Pakistan hold a record of one win and one defeat. 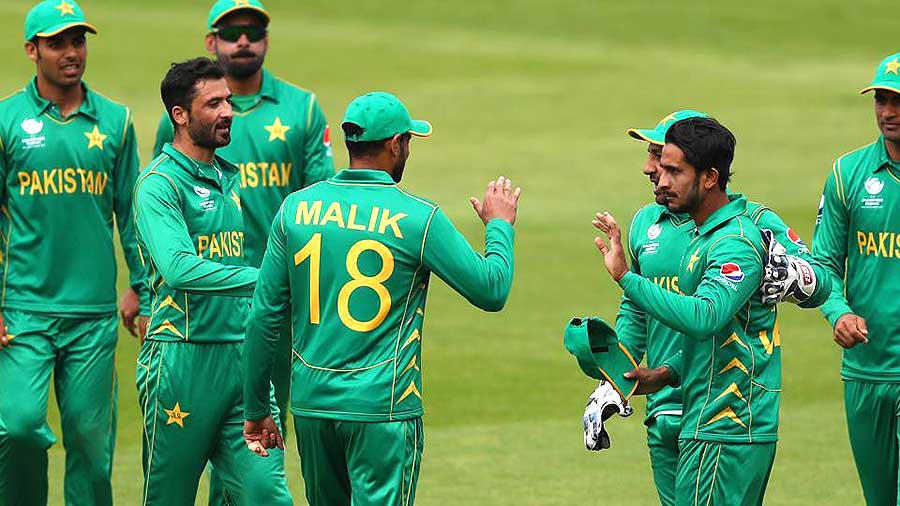 •    Pakistan come into this match having secured three wins in their last four ODI outings (L1); losing four on the trot immediately before this run.

•    Having previously lost six on the bounce, Sri Lanka have now won two of their last three ODI matches (L1).

•    Shoaib Malik is set to make his 250th ODI appearance in this match; he'll be the 10th man to record that many for Pakistan.

•    In fact, Shoaib Malik is in line to make his 18th appearance in the Champions Trophy; only four players have featured in more games in the competition (Mahela Jayawardene, Kumar Sangakkara, Sanath Jayasuriya and Rahul Dravid). 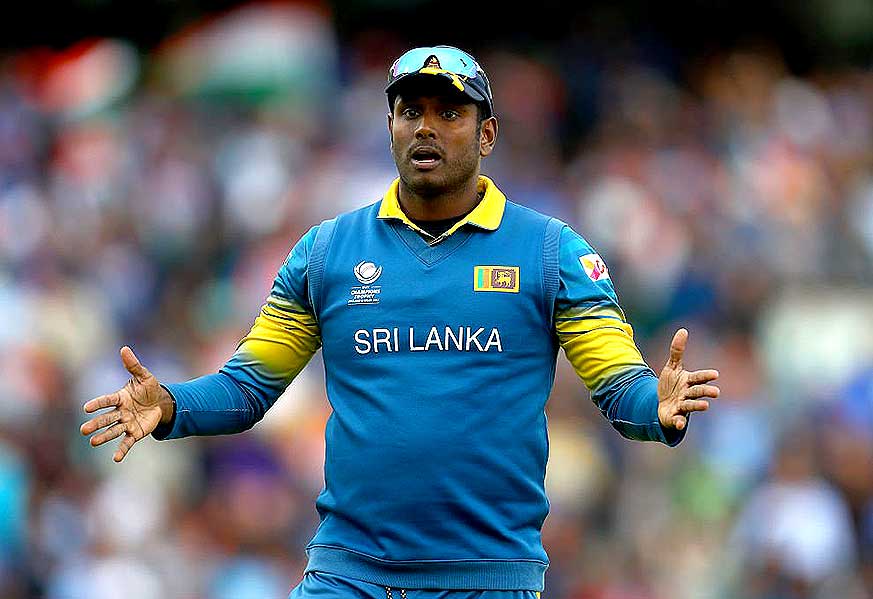