Pep Guardiola’s side, beaten by Norwich City on Saturday, brought in their Brazilian former Shakhtar midfielder Fernandinho as a makeshift central defender to replace the injured John Stones. But there was to be no real test of City’s back line as the English champions dominated, taking the lead in the 24th minute through Riyad Mahrez, who slotted home after Ilkay Gundogan’s shot came out off the post. 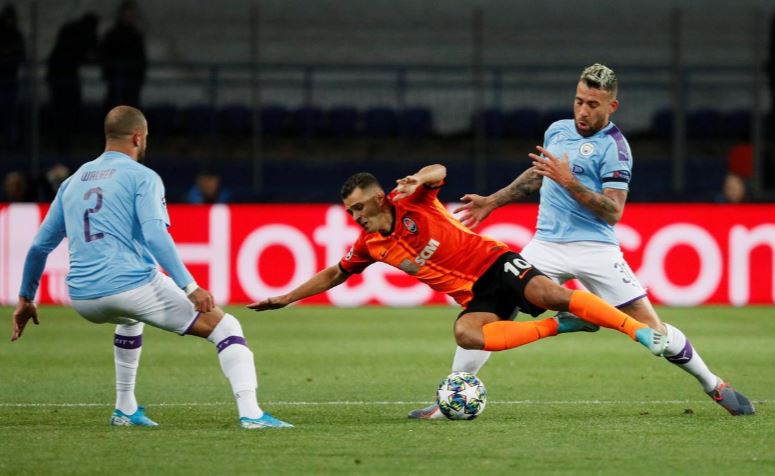 Shakhtar quickly had a chance to go level after a superb run from Taison who found Junior Moraes but his tame shot was well dealt with by Ederson.

City doubled their lead in the 38th minute with Mahrez finding Gundogan at the end of a trademark City passing move and the German clipped home to make it 2-0. The Ukrainian side struggled to break up City’s possession play in midfield and while there was a relaxed tempo from Guardiola’s side, the outcome was never in doubt. 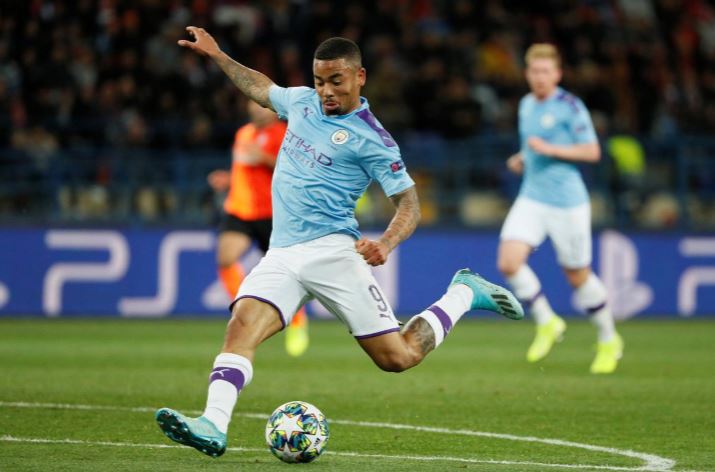 Gabriel Jesus made it three in the 76th minute after Kevin De Bruyne led a swift counter-attack and slipped in the Brazilian who made no mistake. There was some good news on the injury front for City with French left-back Benjamin Mendy coming on as an 83rd-minute substitute, for his first appearance since April.(Reuters)

Bournemouth move up to third after first-ever win at Southampton

Goals come from performances not from: Guardiola