"K Chandrashekar Rao is doing criminal politics. He is grabbing the MLAs of Congress and TDP. Bihari dacoit Prasant Kishore has removed lakhs of votes in Andhra Pradesh. He is committing cyber crime," Chief Minister Naidu said while addressing an event in Ongole.

Earlier, Naidu had criticized YSR Congress Party chief Jaganmohan Reddy along with TRS and BJP for removing the names of voters from the list. 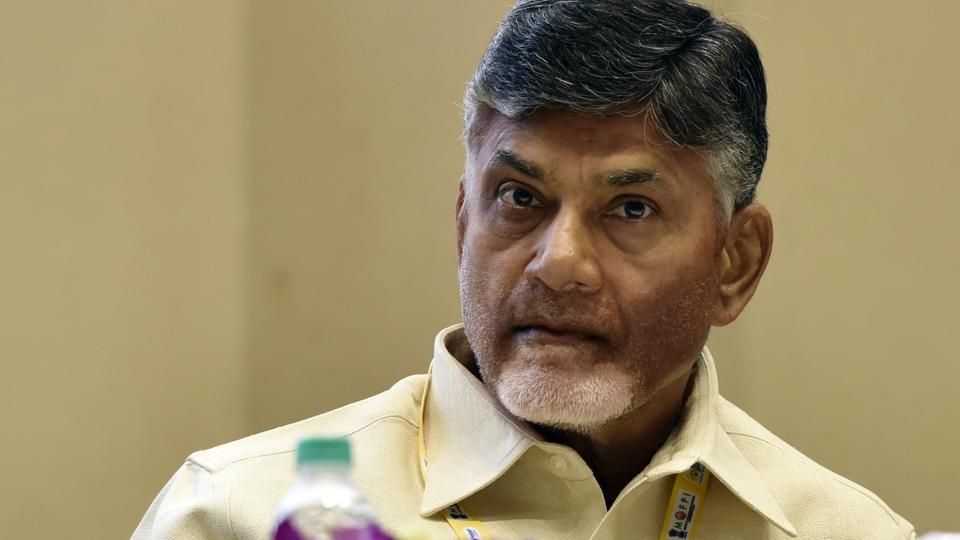 “They submitted Form 7 to delete names from the voters' list. YSRCP chief Jaganmohan Reddy along with TRS and BJP is trying to remove the name of voters from the list. Criminal action should be taken against those who are misusing Form-7 to delete the names,” he said.

Criticizing YSRCP, TRP and BJP, Naidu said, “All of them hatched a conspiracy to destabilise the TDP government and the Telugu Desam Party. The conspiracy has been revealed with the complaint submitted by YSR Congress leader Vijayasai reddy to Election Commission, though they were caught red handed they are unable to answer to the questions posed by our government.”

Earlier, a case was registered after a complaint was received against TDP’s Sevamitra App for allegedly using the people’s data illegally to advance the party’s electoral prospects in the coming Lok Sabha polls in the state.

Hyderabad Police raided office of the mobile app developer which provides services to TDP. Naidu claimed that this was done after YSRCP leader Vijay Sai Reddy had filed a complaint. He had also accused the opposition of stealing data.

Naidu had also alleged Prashant Kishor's role in the IT raids and accused him of giving 'criminal advice' to YSR Congress.

Prashant Kishor recently grabbed the headlines for his remark that if he can make someone Chief Minister or Prime Minister he can also help Bihar youth to become MLA or MP.

Speaking at a public gathering, Kishor had said, “If I can help someone become Prime Minister and Chief Minister, I can also help Bihar’s youth become MPs and MLAs.” 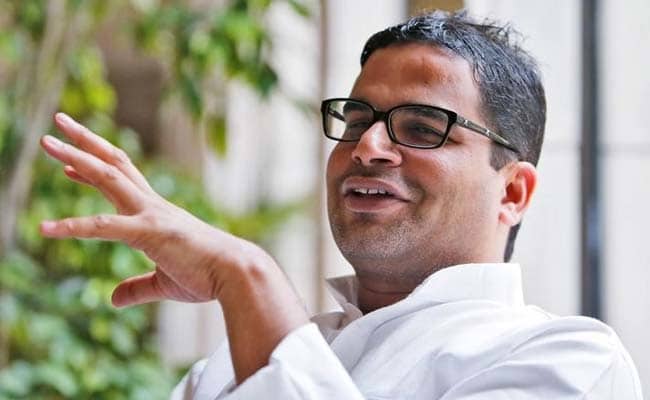 Kishor is credited with devising successful political campaigns for Prime Minister Narendra Modi during the Gujarat assembly polls in 2012. He also conceptualised advertising campaigns and marketing strategies like Manthan and Chai pe Charcha for Modi in 2014.

Kishor, who hails from Bihar, had also worked with Nitish Kumar during the 2015 Bihar assembly election. He formally joined the JD(U) in 2018.