Deepika Padukone is set to star in upcoming sports drama, "83" with her husband, actor Ranveer Singh.

Deepika will essay the role of Romi Dev, wife to cricketing legend Kapil Dev, to be played by Ranveer.

"*drum roll* All smiles as All-star @deepikapadukone joins the #83squad! @83thefilm @kabirkhankk," he wrote alongside a photo with Deepika and film's director Kabir Khan. 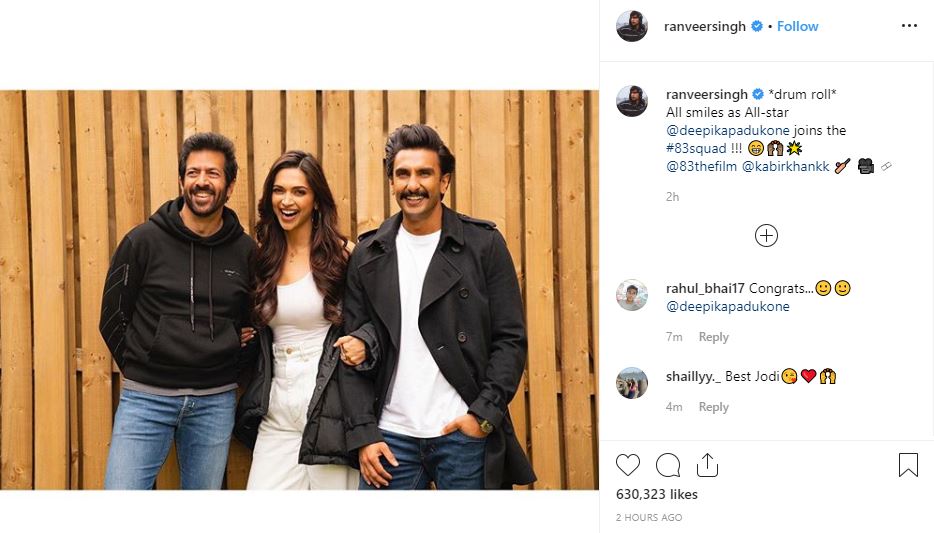 In another post, Ranveer dished put details about his frequent co-star's role.

"Who better to play My Wifey than My Wifey?! @deepikapadukone plays Romi Dev in @83thefilm! Genius casting courtesy @kabirkhankk," he said. 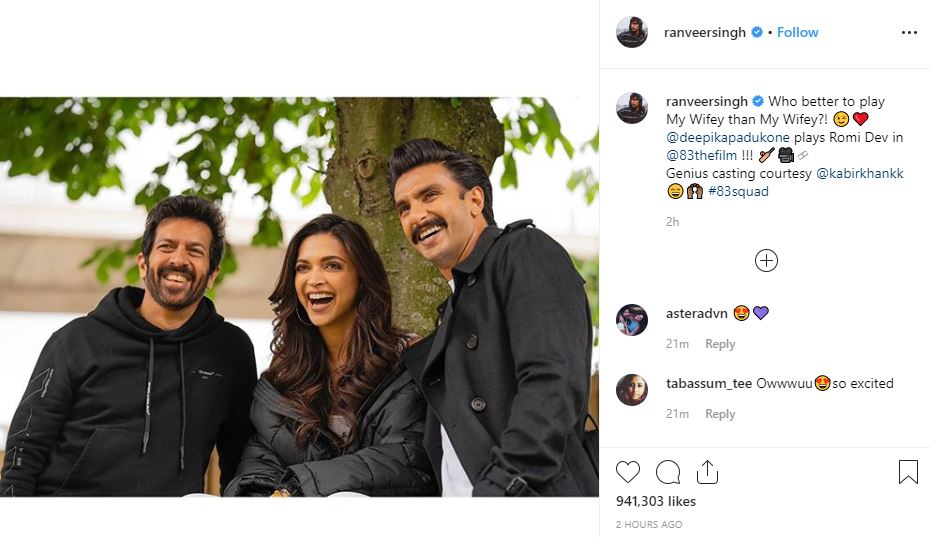 This will be the duo's fourth collaboration after last year's release "Padmaavat".

Later, Deepika took to Twitter to confirm her casting.

"& on to the next... Thank You @kabirkhankk for this incredible honour! #RomiDev #Day1 @83thefilm @RanveerOfficial," she wrote.

Kabir said he is excited to have Deepika on board as he was looking for an opportunity to work with her for a long time.

"I'm totally thrilled to work with someone I have admired for so long... Welcome to '83' @deepikapadukone! You had to be Romi! #83OneMoreTime," the director wrote on Instagram. 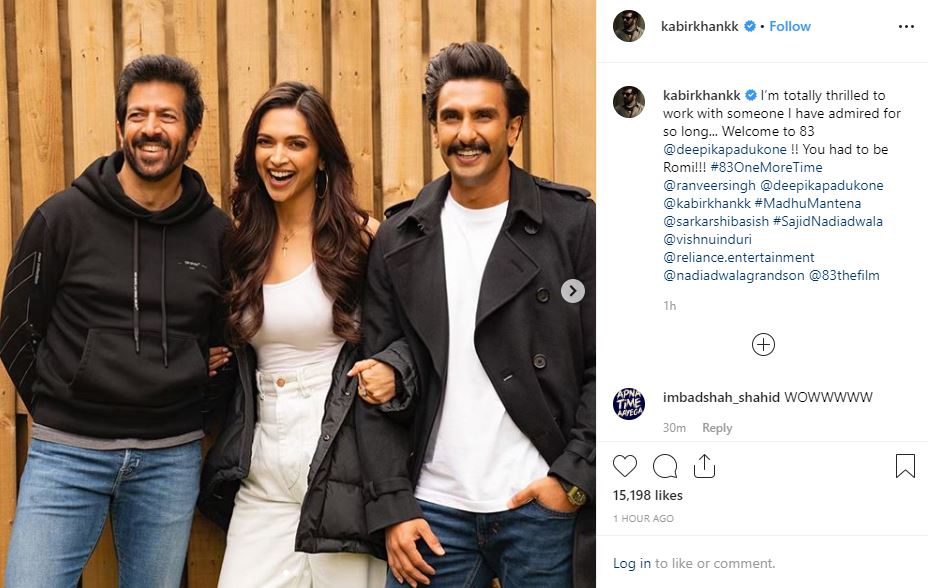 "83" will chronicle India's win under Kapil's captainship, when the Men in Blue defeated West Indies in the final to clinch their first-ever World Cup trophy in 1983. 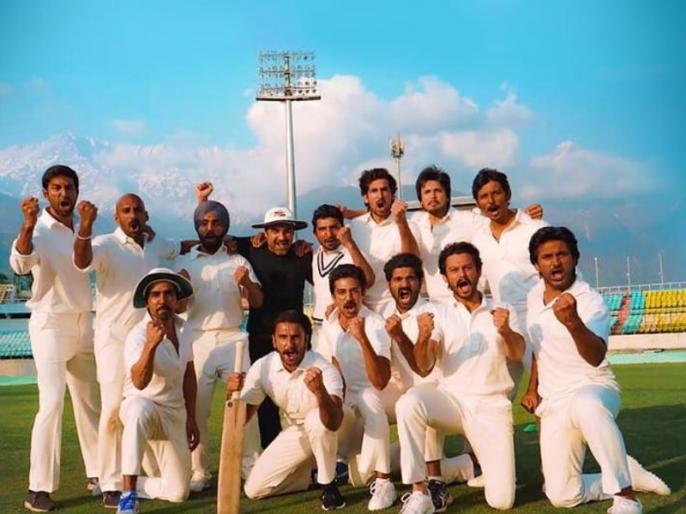 "83" is produced by Madhu Mantena, Vishnu Induri and Kabir, and presented by Reliance Entertainment.

Also Read: It's a wrap for Deepika Padukone starrer 'Chhapaak'

The shooting is underway in Glasgow. (PTI)