The Defence Ministry will initiate the process to appoint the next chief of the Indian Air Force after the formation of the new government at the centre.

New Delhi: The Defence Ministry will initiate the process to appoint the next chief of the Indian Air Force after the formation of the new government at the centre.

"There are still five months left for the present Chief Air Chief Marshal BS Dhanoa to retire from service as he is scheduled to retire on September 30 this year. The process to appoint the next chief would be initiated after the formation of the new government at the centre after the elections," tops Defence Ministry sources said.

Generally, the process to appoint the new chiefs of services starts three to four months prior from the due date of retirement of the incumbent. However, the timing of announcement differs in a case to case basis. 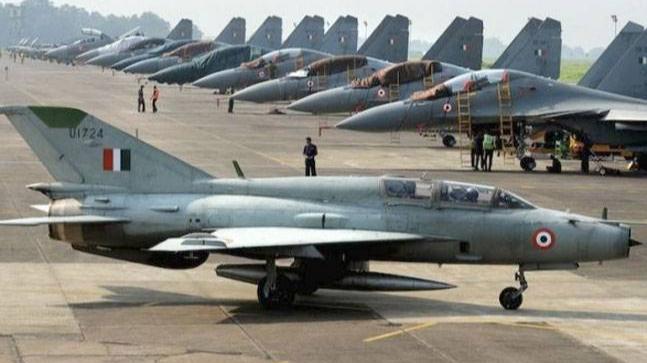 While appointing General Bipin Rawat as the chief of Indian Army in 2016, the announcement was made about two weeks before the retirement of his predecessor.

In the Navy chief's appointment, the government made the announcement of selecting Vice Admiral Karambir Singh as the successor of Admiral Sunil Lanba almost 10 weeks in advance.

Defence Ministry sources said the government always takes into account seniority and merit while making appointments in such senior positions.

A large number of appointments at senior positions in the Army are going to come up in the next few months including the office of the Vice Chief of Army Staff. 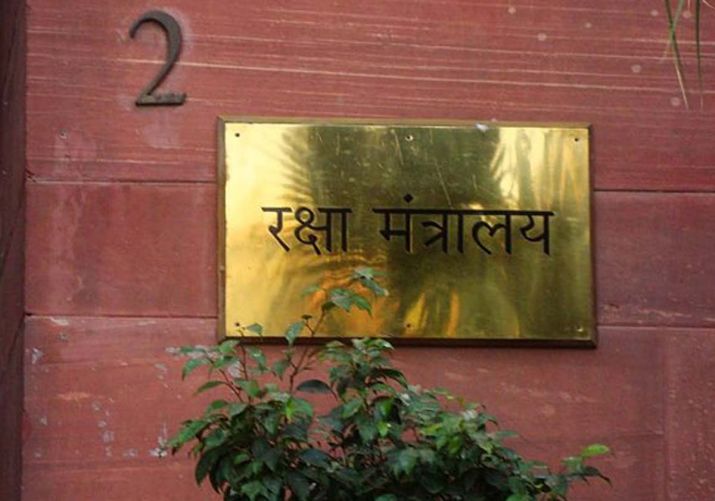 Sources said a vacancy in the Army Commander position is likely to come up in the eastern sector as the incumbent may be moved to a higher office.

The Narendra Modi government has not shown faith in the line of succession in the armed forces as the top security brass feels that such a policy may demotivate the other commanders from giving their 100 per cent while on the other hand, it can create factions in the forces. (ANI)