The Delhi Commission for Women (DCW) on Wednesday rescued 16 girls from an apartment in Delhi's Munirka area who were trafficked from Nepal.

New Delhi: The Delhi Commission for Women (DCW) on Wednesday rescued 16 girls from an apartment in Delhi's Munirka area who were trafficked from Nepal.

DCW chief, Swati Maliwal said that the girls were being trafficked to Iran and Kuwait in the early hours of Wednesday morning.

"An Non-Governmental Organisation (NGO) had informed us that the girls are being trafficked to Iran and Kuwait on the pretext of jobs offer today. Apart from these 16 girls, there were at least seven others who have already been trafficked to the two gulf nations," she said. 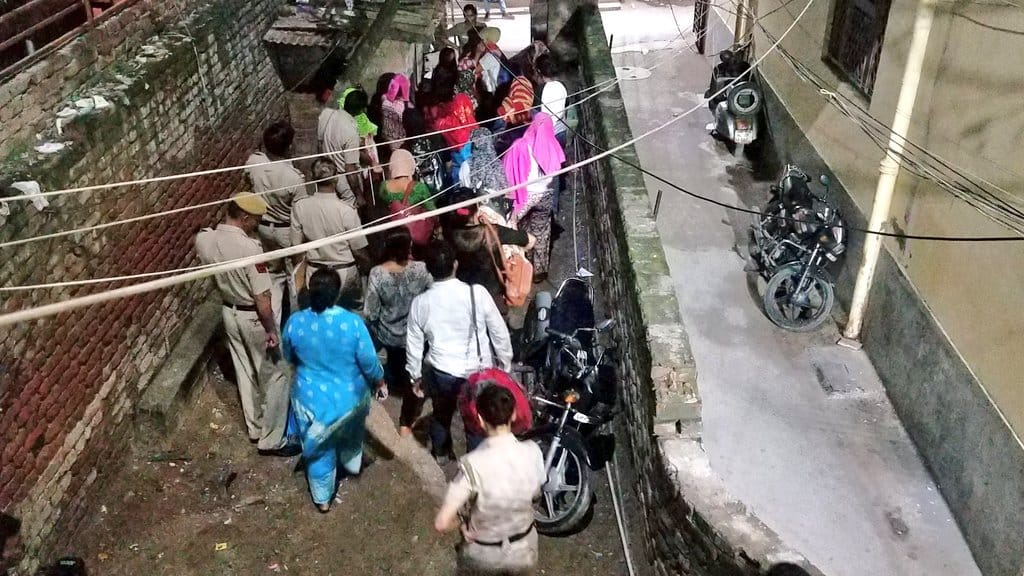 "I reached Munirka with my team and informed the Delhi Police. We rescued the girls together. The girls told us how the agents had promised them jobs in the Iran and Kuwait. They were cramped up in a small room," the DCW chief added.

She also appealed to the Union Home Minister Rajnath Singh to intervene into the matter and direct the police to take stringent action. Meanwhile, the rescued girls have been sent to a shelter home. (ANI)

Girl sold by mother to trafficker rescued by DCW