A 52-year-old woman was murdered at her residence in Delhi's Laxmi Nagar.

New Delhi: A 52-year-old woman was murdered at her residence in Delhi's Laxmi Nagar last night. 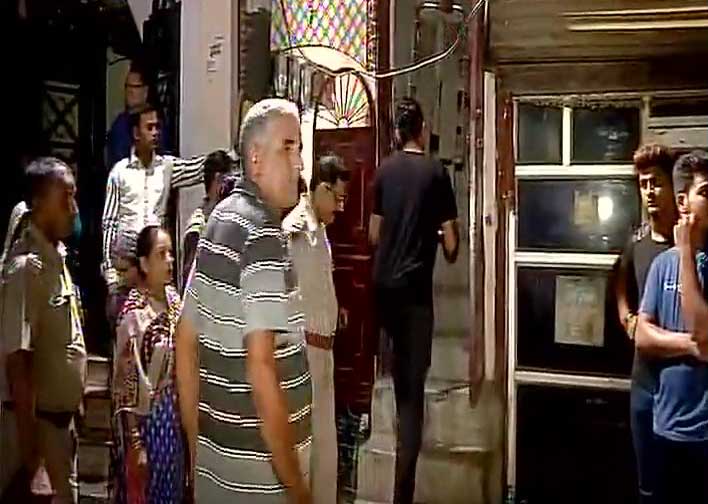 Sharp weapon injury marks were found on the neck of the victim, Sangeeta Bansal.

When the police reached the spot, the victim was lying on the bed and she had deep slits on her throat.

During the investigation, it was discovered that nothing was looted from the house, which led them to suspect a personal dispute as the reason. 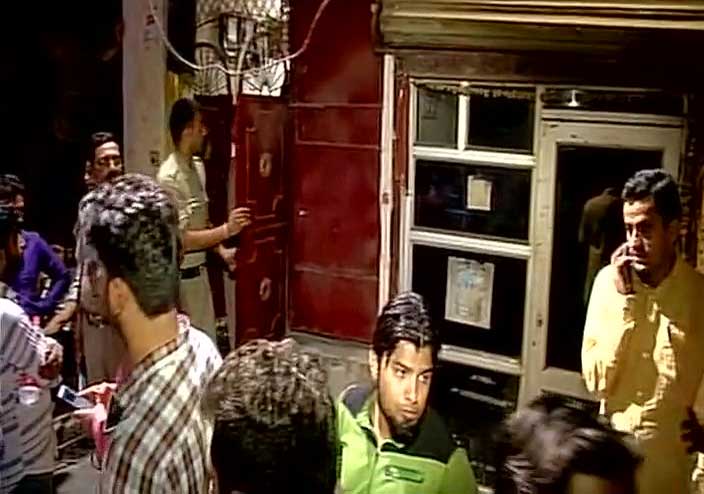 Further investigation into the matter is underway. (ANI)

Woman arrested for chopping off genitals of boyfriend