Liverpool's Divock Origi said it was his 'gut feeling' which made him stay back with the club and turn down a move to Wolves last year.

Leeds: Liverpool's Divock Origi said it was his 'gut feeling' which made him stay back with the club and turn down a move to Wolves last year.

"It was a gut feeling. For me, I just sat down and I felt like I wanted to stay and help this team. I felt good, I just had to keep performing in training and I knew my chance would come," Goal.com quoted Origi as saying. 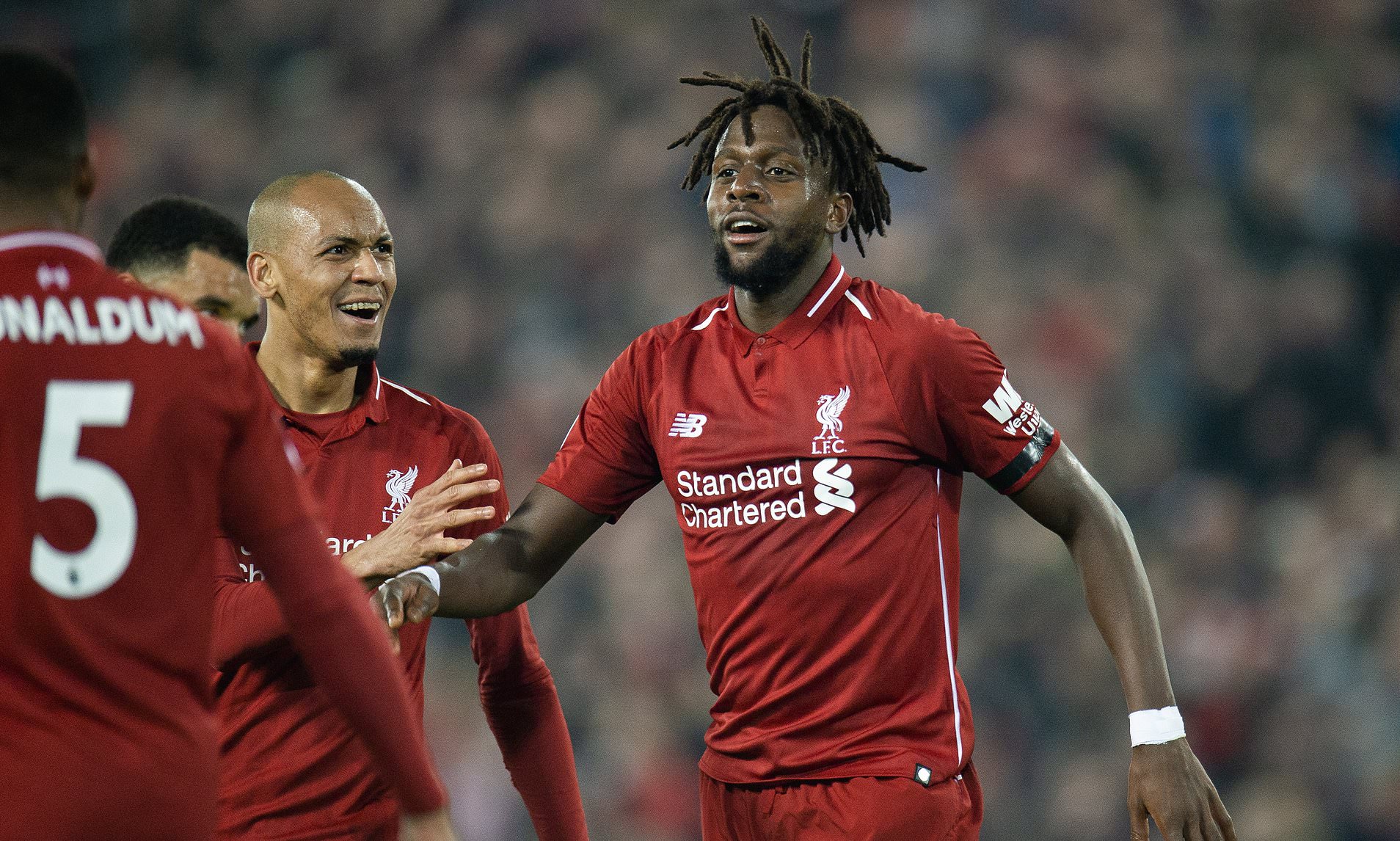 Origi played a major role during the club's run for the Champions League title as he scored a goal in the tournament's final and helped his club register a 2-0 win over Tottenham.

Moreover, the club could have faced a semi-final exit from the tournament as Barcelona had gained a 3-0 lead in the first leg, but Origi scored twice in the second leg to overcome their first-leg deficit and secure a 4-0 win to reach in the final. 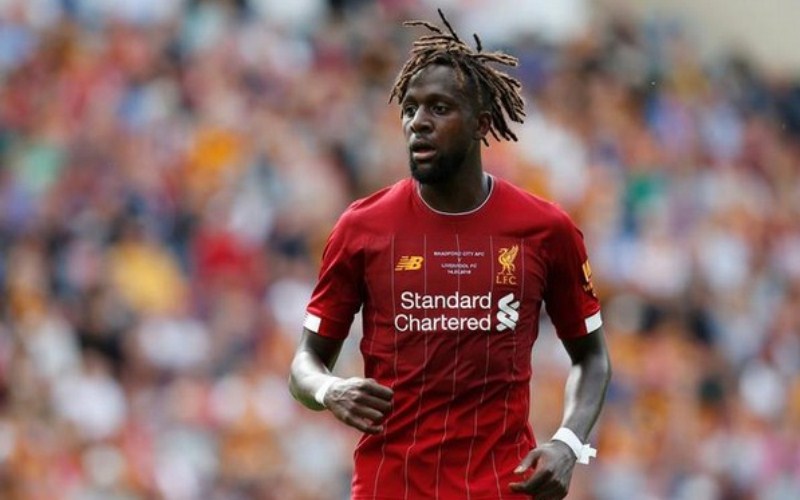 Origi also said that he felt like they could do something 'special'. "I felt like we could do something special. I just had to block everything out and focus on the right things. In football you never know 100 per cent, it could have gone another way but that's the choice I made," he said.