"I do not have information on this matter, I would not like to comment on it." he told reporters when asked about reports of Antigua revoking Choksi's citizenship.

New Delhi: "I do not have information on this matter, I would not like to comment on it." he told reporters when asked about reports of Antigua revoking Choksi's citizenship.

Choksi, who fled the country after the PNB scam came to light in January last year, had reportedly acquired the citizenship of Antigua on payment of a huge sum as a fee. 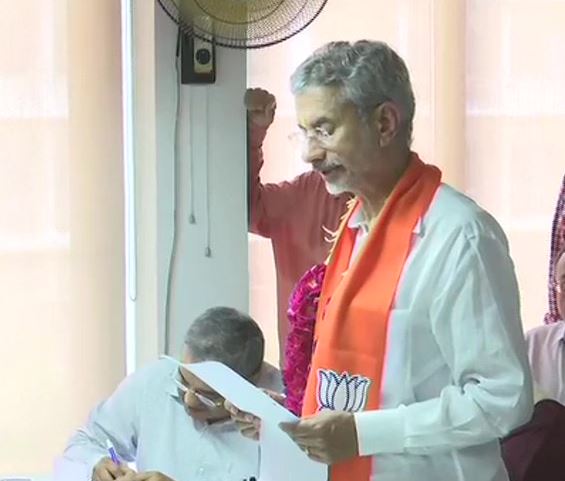 On trade issues between India and USA ahead of US Secretary of State Mike Pompeo's visit, Jaishankar said, "There will be talks on trade issues definitely. We have our interests and the US have their own, sometimes they converge and sometimes they don't. Diplomacy is about finding common ground on these interests."

"Last year PM Narendra Modi met China's President Xi Jinping in Wuhan and had a good round of talks. It's expected that Jinping will visit India this year. After last year's meeting, there has been more stability in our relations. I will visit China myself but the dates have not been decided yet", he further added. 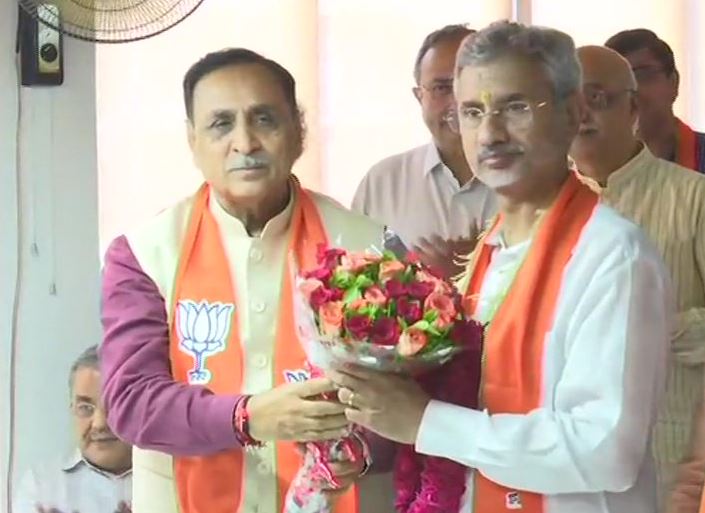 Earlier iin the day, Jaishankar filed his nomination papers for the Rajya Sabha bye elections from Gujarat along with another BJP candidate Jugalji Mathurji Thakor for the two vacancies caused by the electuion of Amit Shah and Smriti Irani to Lok Sabha last month.

This time something has shifted, we've got some tailwind behind us: EAM Jaishankar on UN reforms