The Election Commission Monday directed "stopping" the telecast of a campaign video of the ruling AIADMK for allegedly levelling "unverified allegations", apparently about the DMK.

Chennai: The Election Commission Monday directed "stopping" the telecast of a campaign video of the ruling AIADMK for allegedly levelling "unverified allegations", apparently about the DMK.

A communication from the office of Chief Electoral Officer Satyabrata Sahoo said it has been brought to the EC's notice that political parties were telecasting their publicity material in electronic and social media without prior approval of the State level Media Certification and Monitoring Committee (MCMC).

The communication was sent to "all media, channels/Print media."

Even if the contents were approved by the MCMC, the certification number was not being telecast along with the advertisement, it said.

"In this regard, I am to state that in the election campaign video of AIADMK party related to Oru Kudumba Aatchi (One Family Rule) is being telecast in electronic and social media so as to influence the voters, based on unverified allegations or distortions," it said. 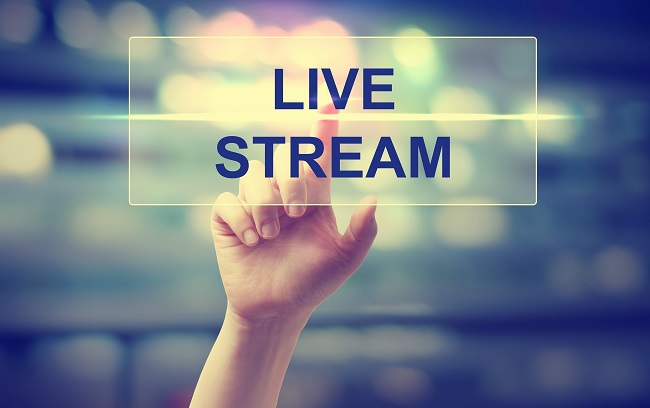 The communcation further said that as per the Model Code of Conduct, "other parties or their workers shall not be criticised based on unverfified allegations or distortions."

Citing relevant provisions, including under the Cable Television Network Rules, 1994, the EC said the "telecast of video in this regard should be stopped forthwith, and it will attract severe punishment and penal provisions of Cable TV Act and law in force. (PTI)

Rajya Sabha adjourns for the day amid protests