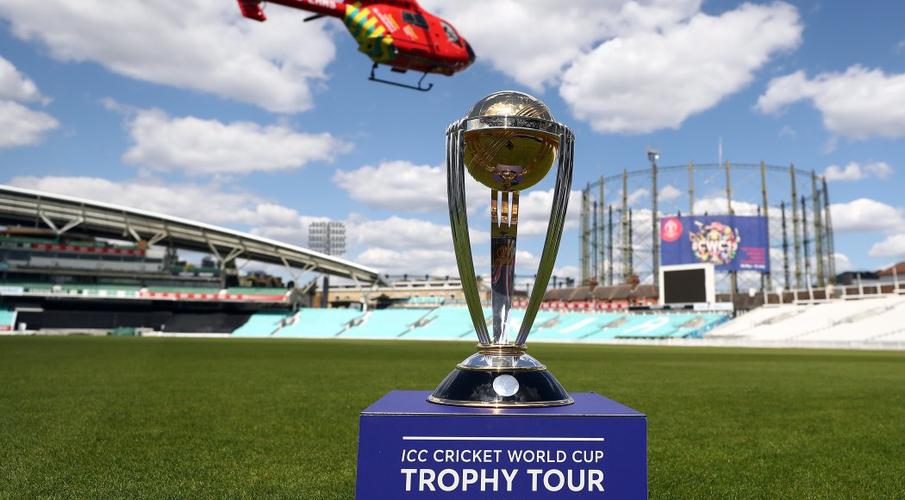 ICC captioned the image as, "Most Runs, Most Wickets, Most Catches, Most Dismissals, The Four Superstars of #CWC19." 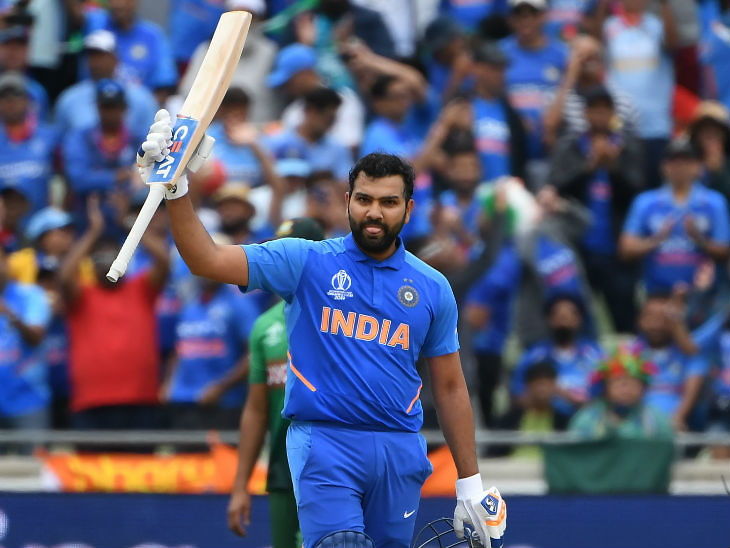 India opener Rohit Sharma is the leading run-scorer of the tournament with 647 runs. After scoring a ton against Sri Lanka, Rohit became the only batsman to score five centuries in a single edition of the World Cup. The 32-year-old has also scored his third consecutive century in the tournament when the team was chasing a target of 265 runs, set by Sri Lanka. Only ten players have achieved this feat of smashing back-to-back three consecutive centuries in ODI. 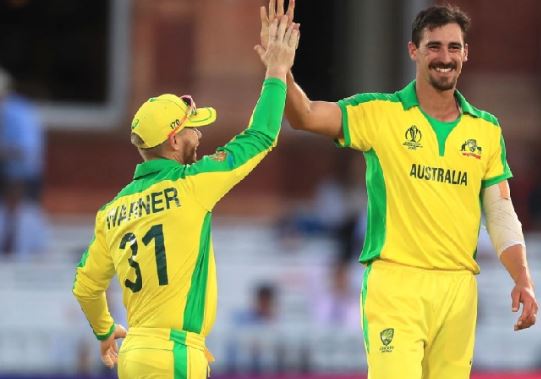 The 29-year-old left-arm pacer has been in an exceptional form in the tournament. The joint highest wicket-taker with Trent Boult in the 2015 edition, Starc is the leading wicket-taker in the ongoing tournament with 26 wickets so far. Better known for nailing the perfect yorker, Starc picked up four wickets each against England and Sri Lanka, respectively. 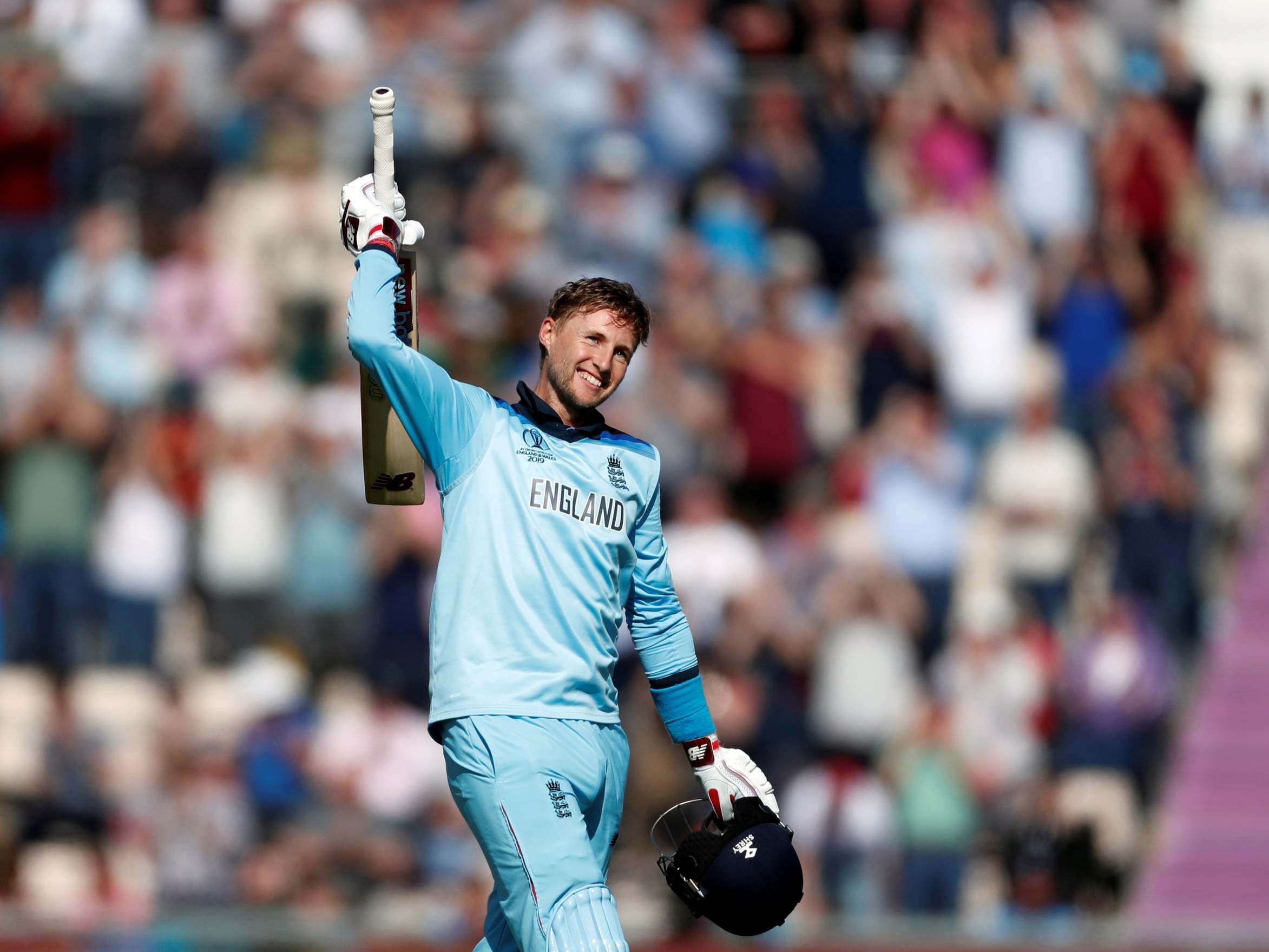 England's top-order batsman is in the picture for the most number of catches in the World Cup. He has taken 11 catches so far. Apart from his catching ability, Root has also amassed 500 runs for the team and is the leading run-getter for his team. The 28-year-old has two hundred and three fifties in the tournament so far. 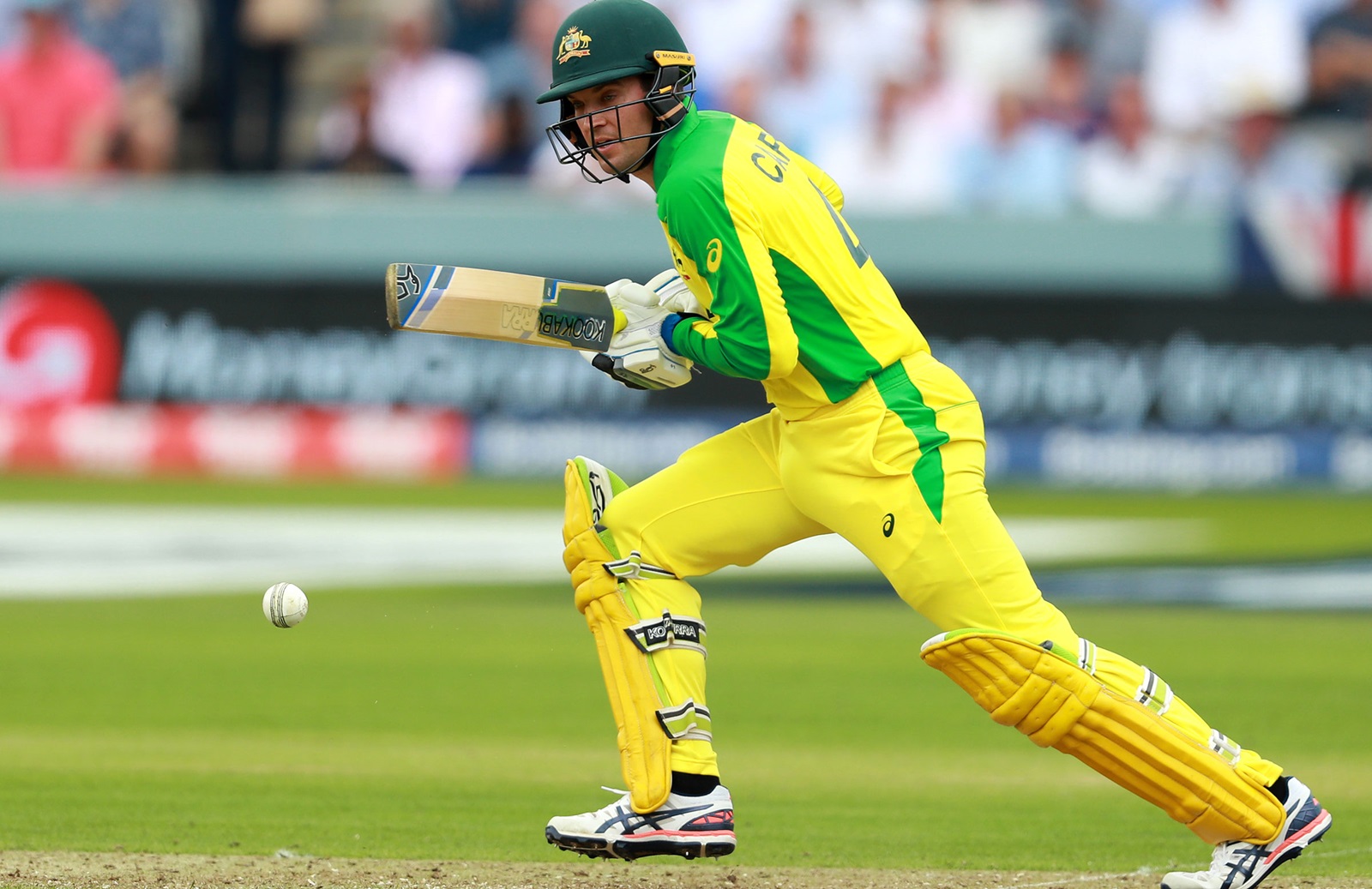 Carey has the highest dismissal behind the stump in the tournament. He has 17 catches and 2 stumpings in the World Cup so far. Carey is the just short of two dismissals to break Adam Gilchrist's record of 21 in a single edition of World Cup. The 27-year-old has 329 runs in the tournament so far.