Samsung, back in October, unveiled the Bespoke Edition of the Galaxy Z Flip3, offering a total of 49 colour combinations. Full story on Dynamite News:

Washington (US): Samsung, back in October, unveiled the Bespoke Edition of the Galaxy Z Flip3, offering a total of 49 colour combinations.

Now, the 'Bespoke' option will be available on the upcoming Galaxy Z Flip 4, and is rumoured to offer even more diverse options for extended use in new markets.

When customizing the Z Flip3, users could pick one of two frame colours, five back and five front panel colours. Removing one colour combo that overlapped with the non-Bespoke phones, giving 49 options.

For the Z Flip4 the Bespoke Studio will probably offer customizations for these same three elements, but with more options, as per GSMArena. 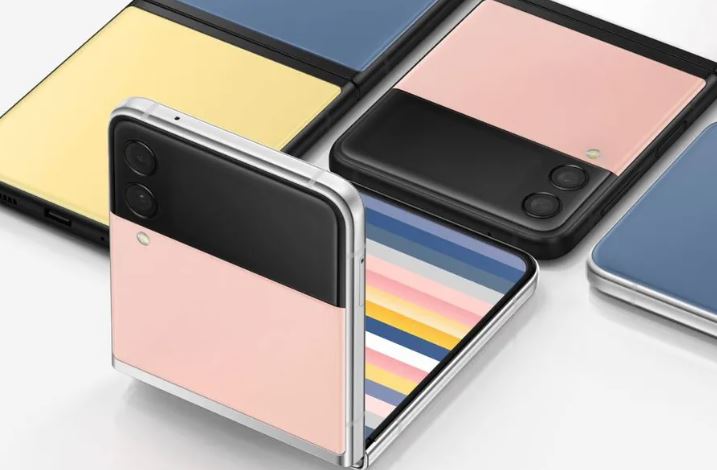 According to insider information, it plans to expand to other markets in Europe and Asia this year. Samsung has also offered customizations for the Galaxy Watch 4 and Watch 4 Classic wearables.

This is a very simple customization: Pick the watch model you want, then pick a strap, as per GSMArena.

Future Galaxy Watch 5 models will also be part of the Bespoke program and may be available in new markets.The Galaxy Z Flip4 (and Z Fold4) and Galaxy Watch 5 will be announced on August 10.

It is not yet known if Bespoke Studio will be available after the first day. (ANI)