Glenn Maxwell cleared of serious injury after blow on neck

Glenn Maxwell sustained a blow to the neck when he was batting in the middle at the nets while preparing for the upcoming Champions Trophy.

Melbourne: Australian all-rounder Glenn Maxwell has been cleared of any serious injury after he was struck by a net bowler during a recent practice session at Lord's.

The 28-year-old sustained a blow to the neck when he was batting in the middle at the nets while preparing for the upcoming Champions Trophy. 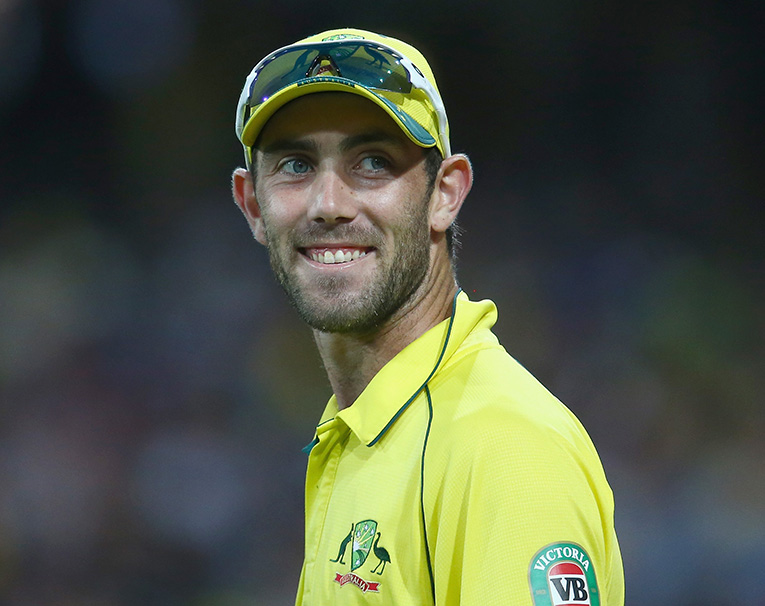 Subsequently, Maxwell slowly lowered himself into a crouch position to compose himself before his teammates, the bowler and team doctor Peter Brukner moved into the net to look upon him.

The Victorian later walked out off the field along with the team doctor, who assessed him for a few minutes before the duo left the training area for the dressing rooms.

Brukner's assessment focused primarily on Maxwell's jaw and the top of his neck, indicating the areas where the all-rounder was hit.

However, Australian skipper Steve Smith later confirmed that Maxwell had not suffered any injury and that he was icing the blow in the rooms.

Maxwell is a three-dimensional player, will return to squad soon: Aaron Finch