Tottenham's Harry Kane believes that his team can give a tougher competition to their rivals this season as they have got a 'good and hungry' squad.

Leeds: Tottenham's Harry Kane believes that his team can give a tougher competition to their rivals this season as they have got a 'good and hungry' squad.

"We kept with them for a while last year but they blew ahead after January. We have to make sure we get off to a good start. Liverpool set the standard on Friday night and City on Saturday afternoon. So it is important that we stay in touch as long as we can," Goal.com quoted Kane as saying.' 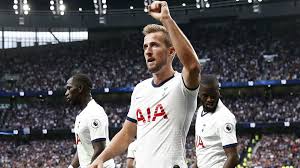 "We have full belief that we can go all the way but there's a long road ahead. That's why we buy players: to strengthen the squad and have more competition for places. That's what we've got. We've got a good, hungry squad," he added.

Tottenham registered a 3-1 victory over Aston Villa on Saturday. Last season, Tottenham was beaten by Liverpool in the Champions League final. 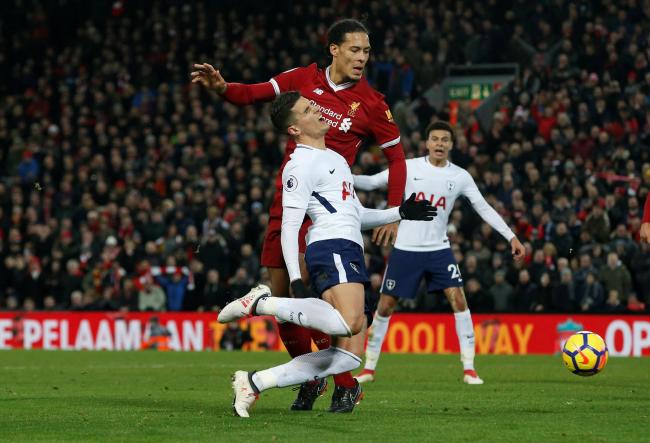 Manchester City lifted the Premier League title last season and had a brilliant start to this season as well because they defeated West Ham by 5-0 on Saturday. On the same day, Liverpool also started their Premier League with a 4-1 win over Norwich City. Tottenhamsigned many players during the transfer window including Tanguy Ndombele. Kane said that every player needs to contribute as much as possible.

"Everyone's fit and ready to go. The players that came on have to try to make an impact and they did. It's important for us if we're going to have a good season. Of course, it's just the start now but throughout the winter time when loads of games are popping up we need everyone to contribute as much as possible," Kane said. (ANI)