Following an easy outing in the Champions Trophy opener, title favourites England will face a stern test when they take on New Zealand in a mouth-watering Group A tie here at the Sophia Gardens in Cardiff on Tuesday.


Wales: Following an easy outing in the Champions Trophy opener, title favourites England will face a stern test when they take on New Zealand in a mouth-watering Group A tie here at the Sophia Gardens in Cardiff on Tuesday.

The match is crucial for both sides.

England, who are the table toppers having registered a comfortable eight-wicket win over Bangladesh in the opening match at the Kennington Oval, will look to clinch second successive win to seal the semi-final spot in the eight-team marquee event.

Meanwhile, New Zealand are still searching for their first victory after their opening clash against two-time winners Australia was largely affected by rain before it was eventually abandoned, with the Trans-Tasman rivals earning a point each.

A win for the Black Caps would put them in a strong position, in terms of progressing past the group stages. 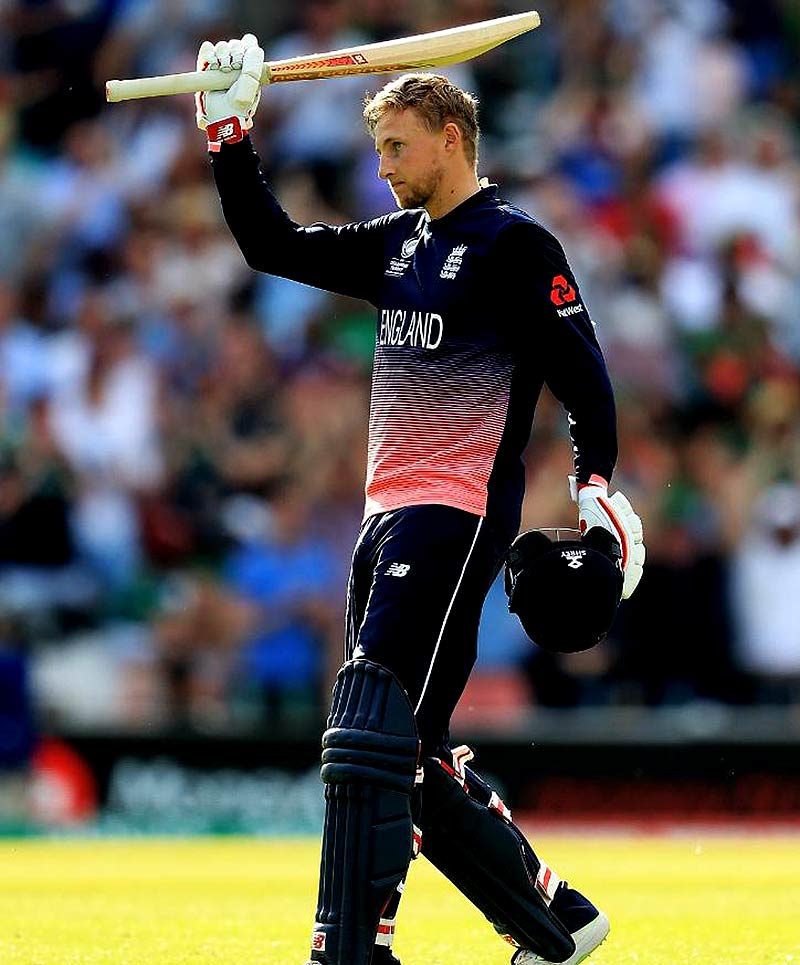 Here are some facts about the two teams:

· New Zealand hold the upper hand when it comes to the overall ODI record between these sides; winning 41 to England's 36 (tied two and four no results).

· Both nations have claimed three wins apiece across their last six encounters in ODI cricket; England come into this match having secured successive victories over the Black Caps however.

· England and New Zealand have faced off twice previously in the Champions Trophy; the Black Caps taking the spoils in the 2009 edition (four wickets) whilst England won the most recent encounter in the competition (10 run victory in 2013).

· The Black Caps have won three of their four previous ODIs at this venue in Cardiff ; facing England in only one of those outings however, New Zealand lost that game by a margin of 10 runs.

· Despite losing two of their last three at the venue, England have a winning record overall in Cardiff.

· Ben Stokes is two wickets shy of reaching 50 in ODIs whilst Moeen Ali is three short of the same milestone.

· Trent Boult is in line to play his 50th ODI for New Zealand in this match, he has taken 88 wickets at average of 24.9 so far, the fifth best average of any Black Caps bowler to take 50+ wickets. 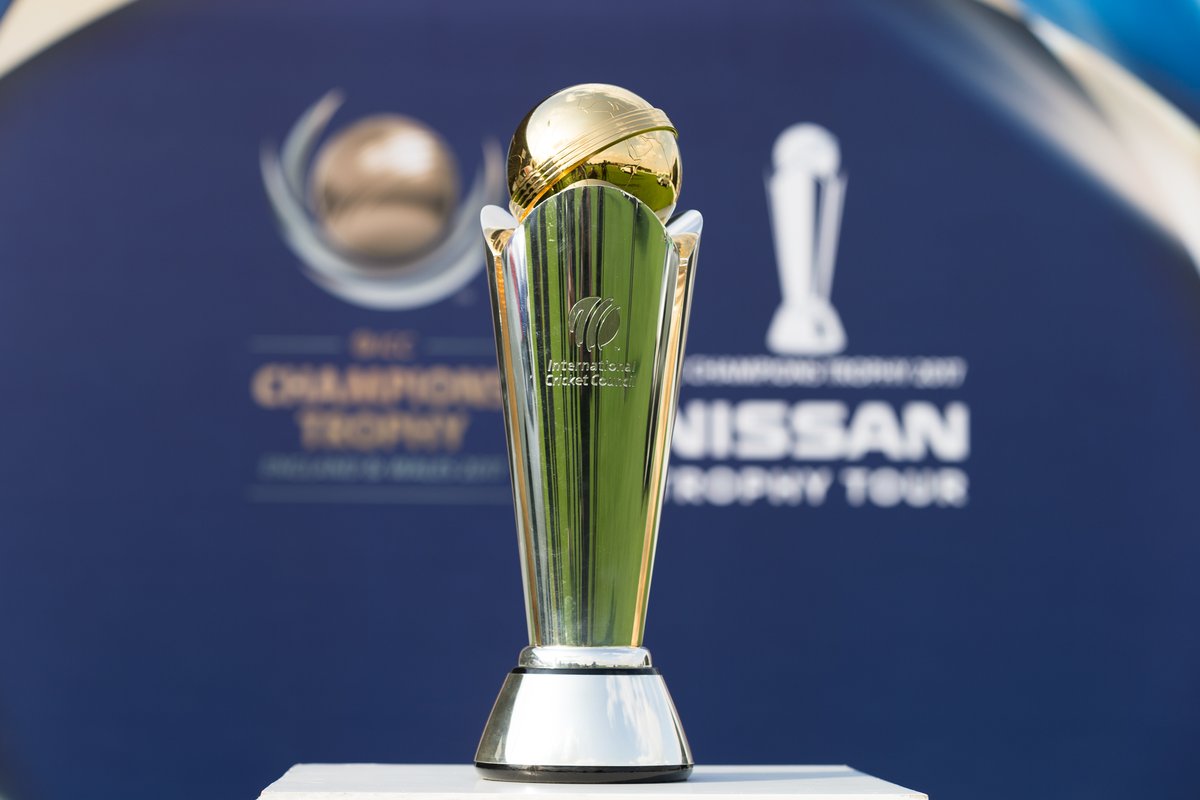 Mayank Agarwal has been in rich vein of form, says Ashwin

India to bat first in decider against New Zealand