Indian skipper Virat Kohli has bridged the gap with the top-ranked batsman Steve Smith, as the latest ICC Test rankings were revealed on Tuesday.

Dubai: Indian skipper Virat Kohli has bridged the gap with the top-ranked batsman Steve Smith, as the latest ICC Test rankings were revealed on Tuesday.

Kohli went on to score a century in India's first-ever day-night Test against Bangladesh and it has helped reduce the gap between him and Smith from 25 points to just three.

Opener Mayank Agarwal has also entered the top-ten for the very first time in his career and is now positioned at the tenth spot.

Spinner Ravichandran Ashwin has also moved one spot and is now placed at the ninth place. 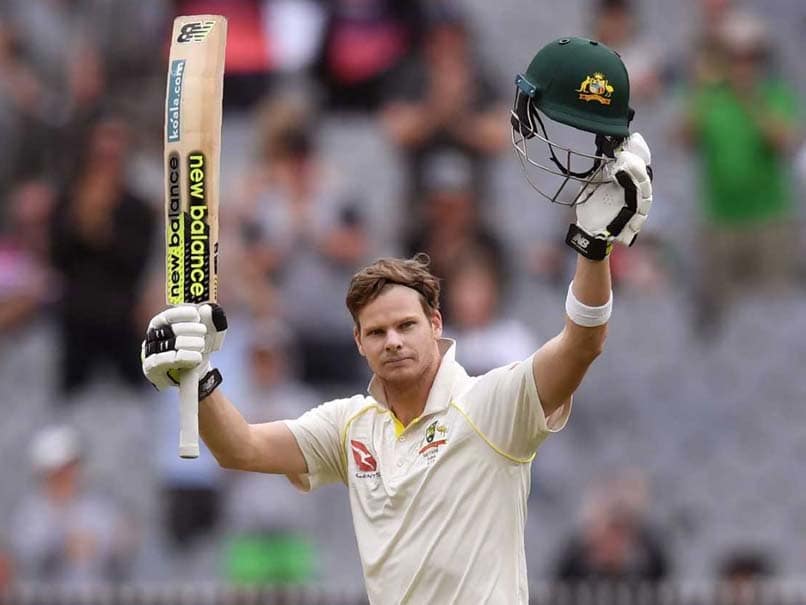 Australia batsman Marnus Labuschagne played a knock of 185 against Australia and it has helped him reach the 14th spot in the batsmen rankings.

Kiwi wicket-keeper batsman BJ Watling scored a double-century against England and it has lifted him to the 12th place in the rankings.

David Warner scored a century against Pakistan to end his run-scoring drought in the longest format, and he now is positioned at the 17th place.

England all-rounder Ben Stokes has entered the top ten for batsmen for the first time after registering scores of 91 and 28 in the Test against New Zealand.

Steve Smith is the top-ranked batsman in the rankings while Australia's Pat Cummins is at the top of bowling rankings with 907 points. (ANI)