Pakistan Prime Minister Imran Khan has asked Prime Minister Narendra Modi to "give peace a chance" and assured that Islamabad will take action in Pulwama terror attack if India provides with "actionable intelligence".

Khan remarks come in the wake of Prime Minister Modi remarks in which he has asked the Pakistani prime minister to keep his word as a Pathan and to fight poverty and illiteracy together rather than fighting each other.

According to the Dawn, Imran Khan on Sunday said, "Prime Minister Modi should give peace a chance." 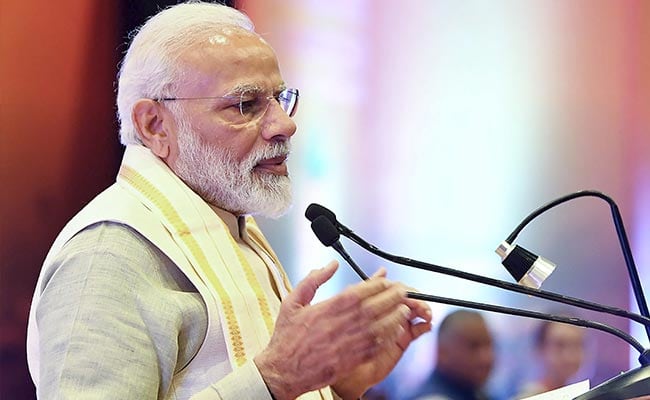 Recalling the 2015 meeting with Prime Minister Modi, Khan said, "In my meeting with PM Modi in December 2015, we had agreed that since poverty alleviation is a priority for our region, we would not allow any terrorist incident to derail peace efforts, however long before Pulwama, these efforts were derailed in September 2018."

Khan's remarks come on the heels of Pulwama terror attack in which 40 CRPF personnel were killed.

A few days back, Khan, in a video message, said that Pakistan has “sincerely offered” probe into the Pulwama “incident” and based on the investigation or “any tangible evidence” provided, Pakistan “shall take action against anyone found using our soil. Meanwhile, Pakistan Foreign Office has expressed concern over the hearings of petitions in the Supreme Court challenging the constitutional validity of Article 35 A of the constitution.

"Pakistan condemns any such attempts as these are clearly aimed at bringing about demographic changes in the Indian-occupied Jammu and Kashmir (IoK)," read the statement. (ANI)

PM Modi on Pulwama terror attack: I feel the same fire in my heart that’s raging inside you

India rejects claims of having agreed to hold talks with Pakistan