The Board of Control for Cricket in India announced a 12-man shortlist team for the first One Day International BCCI against West Indies beginning here at the Assam Cricket Association (ACA) Stadium on Sunday.


Guwahati: The Board of Control for Cricket in India (BCCI) announced a 12-man shortlist team for the first One Day International (ODI) against West Indies beginning here at the Assam Cricket Association (ACA) Stadium on Sunday.

Announcement: #TeamIndia announce the 12 for the 1st ODI in Guwahati against West Indies #INDvWI pic.twitter.com/j32SXgSFTT

Pant could make his ODI debut for India, following his stellar batting performances in the just-concluded Test series against the Caribbean side. He scored 184 runs in two innings at an average of 92 in the longest format, missing out on centuries in the two Test matches at Rajkot and Hyderabad. 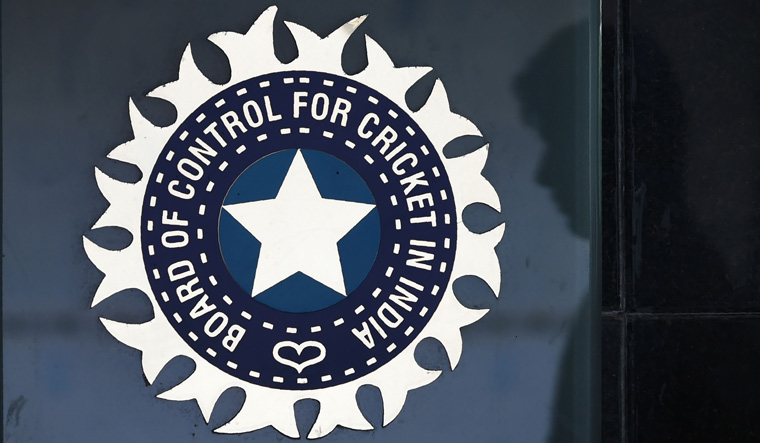 However, the swashbuckling batsman will be looking to hone up his keeping skills, after a slew of dropped catches and misfields in the Test series.

Also Read: Here’s why Shardul Thakur to miss Day One of Hyderabad Test

Opener KL Rahul and experienced wicketkeeper-batsman Dinesh Karthik did not found their places in the 12-man squad. Also, Hardik Pandya found no mention in the list as he is recovering from a back injury sustained during Asia Cup tournament last month.

The Men in Blue had thumped the West Indies comprehensively in the Test series, winning 2-0 and would be looking to continue its momentum in the limited overs format. The two teams will play five ODIs, with the first game commencing from October 21, in Guwahati, followed by three Twenty-20 Internationals (T20Is). (ANI)