The winning goal came in the second half from substitute Pak Hyon Il. Hyon's goal came out as the decider of the match

DPR Korea played a dominating game in the first half and held the possession with them. After some fine build-up plays down the right, Ri Hyong Jin launched a powerful effort from distance that was spilt by Tajikistan custodian Rustam Yatimov. 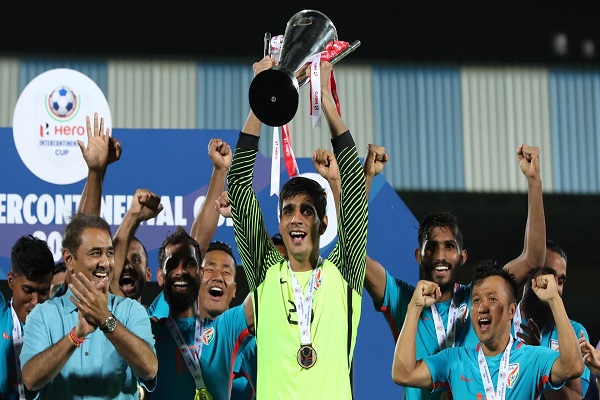 Gwan latched on to the rebound but his first-time effort went wide off the goal.Hyon Il in the 71st minute fired a goal for DPR Korea from a pass of Gwan inside the box. Tajikistan  had the chance to equalise the lead but missed out the opportunity. DPR Korea won the 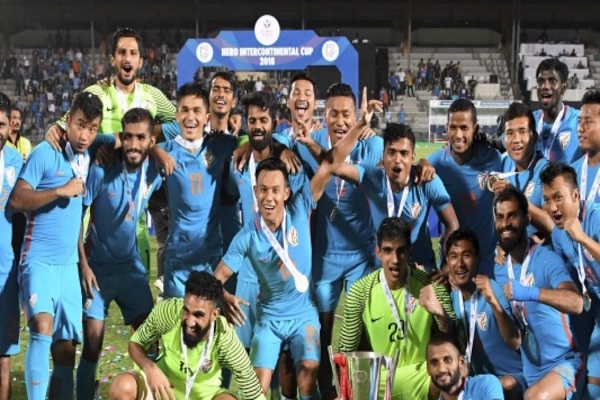 Intercontinental Cup 2019 - winning a sum of $50,000 for the same. Tajikistan finished in the runners-up spot, which fetched them $25,000. DPR Korea skipper Jong Il Gwan was named the Hero of the Tournament for his three goals in the tournament, as well as the match-winning assist in the final. He was awarded a sum of $7,500. (ANI)